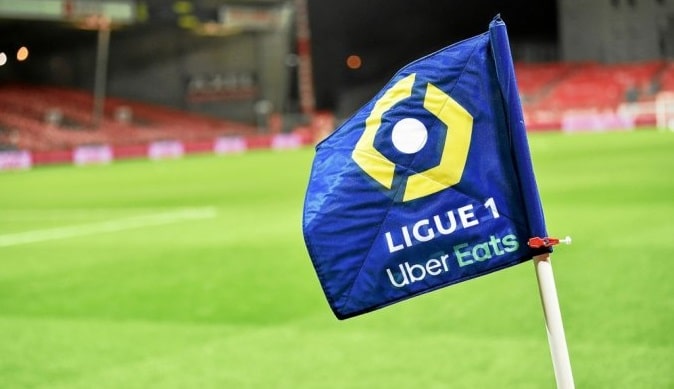 Ligue 1 Live Streaming in India 2022-22: How to Messi Live Telecast

The 2022/22 Ligue 1 season has kicked off on 7th August. The league has found newfound fame and demand since Lionel Messi moved to PSG. Fans of football around the world are eagerly waiting to see Messi with his new club. The signing of Messi is a major factor in bringing in viewers. Here’s how you watch the Messi live stream online, Ligue 1 2022-21 Live Streaming details.

There is no official broadcaster of Ligue 1 in India. Fans can catch the latest scores and news on footballing apps like Onefootball. This is a disappointment for all those who were waiting to watch Messi play for Paris Saint Germain.

Recently, Amazon secured 80% of Ligue 1 matches for a reported €250 million per season. This means that apart from streaming the games across Europe, they could also bring the Ligue 1 Live Streaming In India, which has a huge footballing fan base.

Here is how one can catch all the French footballing action in their countries.

One would undoubtedly expect PSG to win the title after the transfer window they’ve had. Although Lille clinched the title last year, keeping hold of it this year will be an astronomical task. Lyon has lost their main man Depay to Barcelona and will most likely struggle. Monaco although are looking strong, tend towards being a tad bit inconsistent. Among all this, Marseille could capitalize and break into the Champions League places.

All this said, anything less than a title from this PSG wonder squad would be a massive disappointment. I hope you now know the Ligue 1 2022-21 live streaming platforms.