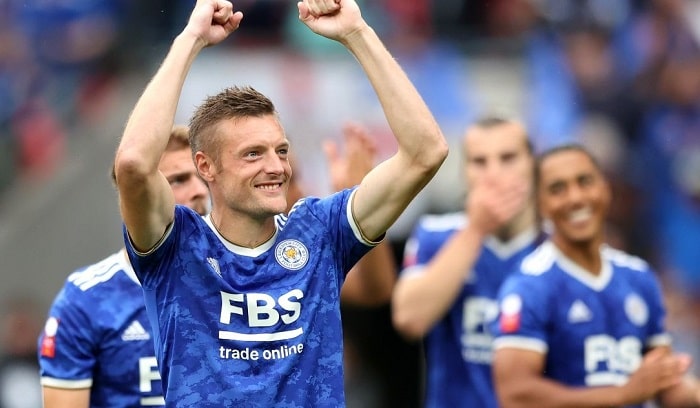 In their first fixture of the season, Leicester City began their Premier League 2022/22 campaign with a 1-0 win over Wolves. Foxes will be looking to continue their consecutive winning run as they enter the second Matchday of the season. The club has added a couple of new players and spends a total of £58,505,000 on Leicester City player salaries.

The City had a good closure to the 2022-21 season as they won the FA Cup against Chelsea and the Community Shield against Manchester City a week before the new season commenced.

Who is Leicester City’s highest-paid player?

What is Leicester’s Weekly wage Bill?

Leicester City had an impressive 2022/21 season. After marginally missing out on a Champions League spot as they finished fifth, the foxes went on to win FA Cup and Community Shield. Brendan Rogers has set his goals and has made the required moves. Here are all the transactions Leicester City made in the current Summer Transfer Window.

Zambian forward Patson Daka has joined the foxes from R B Salzburg. He has signed a contract of five years with the club.

Boubakary Soumaré was Leicester’s second signing of the season. The midfielder has joined the club from Ligue 1 champions Lille.

Veteran left-back Ryan Bertrand made the switch from Southampton to Leicester and became the club’s third signing.

Another player to take the Southampton to Leicester route is Jannik Vestergaard. The Danish international will be a valuable addition to Leicester’s defence.