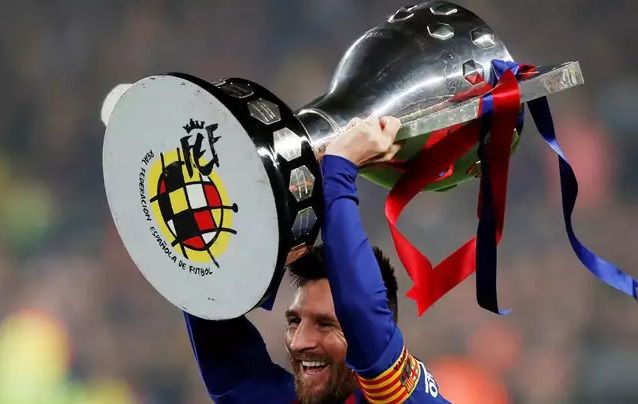 La Liga Prize Money 2022: How Much Will Winner Club Earn?

Spanish Football league which is popularly known as Spanish La Liga is considered to be one of the best league in the world. The league features two of the best teams in the world, Real Madrid and Barcelona. As per the reports, the total La Liga prize money is estimated to be around €1.85bn.

La Liga’s TV rights deal increased the club’s income compared to the last few seasons. In the previous distribution model, the big clubs used to get a large percentage which created lots of imbalance in the league as the low ranked team was struggling with their financial problem.

The current season will have a more balanced distribution of La Liga tv money and central sponsorship money and lower ranked team will also be able to make the good amount of money. However, the two giants Real Madrid and Barcelona are will pocket usual earnings.