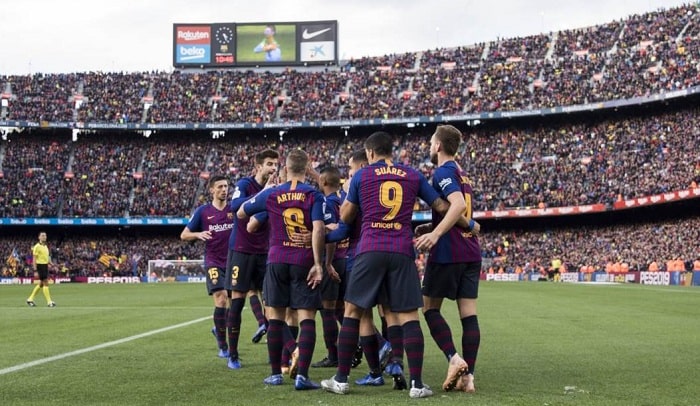 The brand new season of Spain’s top-flight football league, La Liga, is underway. The 2022/22 campaign is the 91st edition of La Liga. The league is live in action from 13 August 2022. The new season will mark new changes and a new era of Spanish football. For the first time in more than a decade, La Liga will be without two legends of the league, Sergio Ramos and Lionel Messi. Here’s how you can watch La Liga live streaming in your country. This is a list of La Liga 2022-21 TV channels that have the broadcast rights of Span’s football league.

La Liga TV holds the official broadcasting rights of the Spanish League 2022-22 in the UK. Fans in the UK can also watch La Liga matches live on the FreeSports channel. Fans can also live stream the La Liga 2022-22 matches from Amazon Prime Video with a prior subscription.

Soccer Fans in the USA can watch the La Liga 2022-21 matches live on ESPN+, ESPN and ABC network channels. ESPN Deportes will provide Spanish streaming in the USA.

TSN and RDS are the official broadcasters of La Liga 2022/22 in Canada. While TSN will provide live coverage of the league in English, RDS will broadcast the matches in the French language.

beIn Sports have the official broadcast rights of La Liga 2022-21 in Australia. Fans can also stream the matches using the Kayo sports subscription

e.Tv News and Sport, SuperSport and StarSat are the official broadcasters in South Africa

After a year of missing out on the broadcast on TV, La Liga broadcast returns back to Indian television. MTV and MTV HD+ have acquired the broadcast rights to telecast La Liga 2022-21 live matches in India.