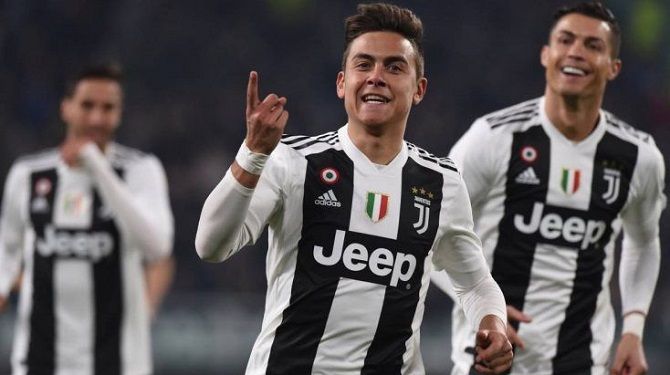 Juventus surprised the word by signing Cristiano Ronaldo for a whopping £105.3m which made him the highest-paid player in the World. The Juventus’ wage bill 2023 has been revealed along with Juventus player salaries.

Juventus is a professional Italian association football club based in Turin, Piedmont. It was founded way back in 1897 as Sport-Club Juventus by a group of young Torinese students. Juventus is historically the most successful club in Italian football and one of the most laureated and important globally.

The club went unbeaten for the entire 2011–12 Serie A season which is an Italian record in itself. In 2013–14, Juventus won a third consecutive Scudetto with a record 102 points and 33 wins. The title was the 30th official league championship in the club’s history. Today we will take a look at Juventus Player Salaries 2019-20 of the current squad. Check Chelsea Players Salaries

The Italian Giant’s had gone through a massive transaction in the summer transfer window.

These are the major signings and let’s take a look at entire Juventus Player Salaries and contracts.

Check out the Players Salaries of Football Clubs: