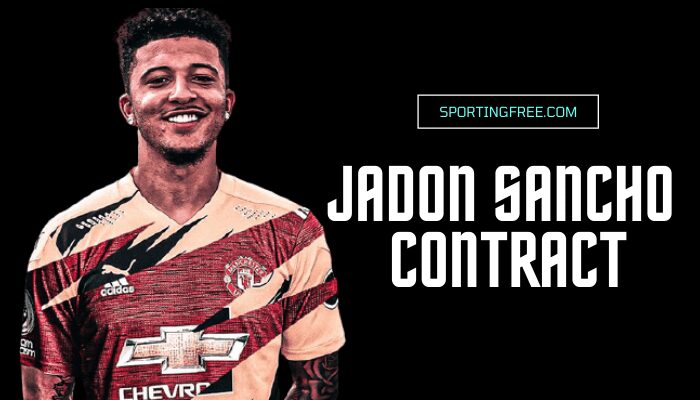 Jadon Sancho Salary and Contract: Jadon Sancho has finally completed his much-awaited transfer to Manchester United. The England international is set to become one of the top earners at the club, pocketing a rumoured £250,000-a-week.

Jadon Sancho, who spent the last 4 years of his career in the North-Rhine region becoming one of his generation’s most exciting young players, finalized his move back to Manchester, joining the Red Devils. The 21-year old will bolster the already stacked United frontline. Sancho is likely to direct competition to United academy graduate Mason Greenwood for a spot on the right flank.

The signing should help United kick on and add some trophies to their cabinet. The Manchester outfit has had a good but ultimately disappointing year, where they finished second in the league and succumbed to Villareal in the Europa League final.

According to The Athletic, Jadon Sancho salary is £250,000 a week at Man United for the first five years of his contract. In this way, he will make a total of £65 million.

Sancho may earn an additional £50k per week in bonuses on top of these salaries, for a total of £300k per week, £15.6 million per year, and £78 million over the course of his five-year contract.