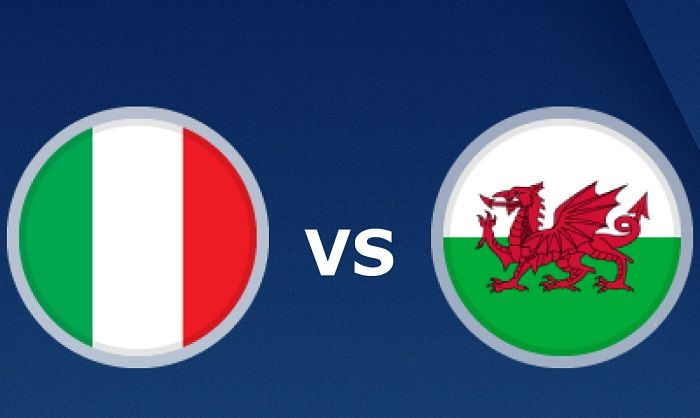 Italy vs Wales live stream: How can I watch the Euro 2022 game online or on TV in the UK

Italy and Wales will face off in a top of the table clash of Euro 2022. While Italy is eyeing a 100% win record in the group stage, Wales is focused on knockout stage qualification. The exciting clash of Group A fixture in Euro 2022, Italy vs Wales live stream will be available on BBC and IV for free.

Roberto Mancini might rest some of the players against Wales. Italian captain Giorgio Chiellini suffered a hamstring injury against Switzerland and will miss the game against Wales. Francesco Acerbi will replace him in the centre back position. Midfielder Marco Verratti might start the match after recovering from an injury.

Wales might rotate their squad to give rest to some key players. Robert Page is most likely to shift to a back five and play with a false 9 in the attack. Harry Wilson might make the starting lineup.

What time does Italy vs Wales kick-off?

How To stream Italy vs Wales live soccer?

Soccer fans in the US can watch Italy vs Wales on the ESPN2 channel. The fixture will kickoff at 12:00 PM in the US. fuboTV, ESPN app and Prende tv will provide an Italy vs Wales live stream.

Apart from the above option, fans also watch the game on Sling TV: the Sling Orange package, which will cost around $35 per month and comes with a 30-day trial while Fubo.TV subscription costs around $65 per month.

The fans in the United States also have the option to watch Italy vs Wales live stream for free by using ExpressVPN through ITV Hub.

How can I watch Italy vs Wales live stream free online?

Italy vs Wales will kickoff at 5:00 PM in the UK. ITV and S4C will broadcast the match on TV. ITV hub will live stream the match online.

The Sony Pictures Sports Network (SPSN) have the rights of Euro 2022 games in India.

Group A leaders Italy became the first team to qualify for the knockout stages of Euro 2022 after defeating Switzerland. Italy enters its round three fixture against Wales with the hope of securing three wins in a row and finishing the group stage at the number one position of its group.

The Azurri have displayed a masterclass as they have won both their fixtures of Euro 2022 convincingly with a scoreline of 3-0.

Wales currently stand second in Group A and will look to secure qualification to the further stage.

A win against Italy will guarantee Wales’s progress to the knockout stage and rank them first in their group. Wales enter this fixture on the back of an impressive victory against Turkey.