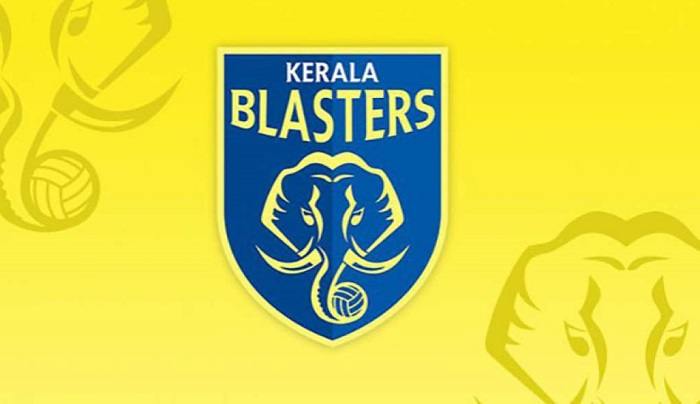 Indian Super League has not yet released the fixtures for the upcoming ISL 202-22 season starting from November 19. However, the tournament will witness 115 matches, out of which each team will play 20 matches. Last season, Kerela Blasters faced ATK Mohun Bagan FC at the GMC Stadium in Bambolim to kick off the league. Ahead of the league, here’s the ISL 2021-22 Kerala Blasters schedule, match fixtures, squads and new Jersey.

ISL has released the fixtures for just 10 rounds; in other words, only half the schedule is released as of now. The schedule for the remaining matches will be released in December 2020 to avoid a date clash with AFC competition matches. Thus, Kerala Blasters’ fixture of the first 10 matches in the ISL 2021-22 follows.

This is the last year’s schedule of Kerala Blasters.

Former Kerala Blaster Captain Sandesh Jinghan, who transferred to ATK Mohun Bagan, will be facing his former side in the season opener.

Captain: To be announced

The signing of Nishu Kumar on a 4-year deal made him the highest-paid Indian defender.

Due to recent failures, the club has revamped itself this year as they appointed a new sporting director and a new manager for the side.

Kerala Blasters are the most popular team in ISL with a huge fan base supporting the yellow army and with all the major changes and transfers made, The blasters would be hoping for their first title.