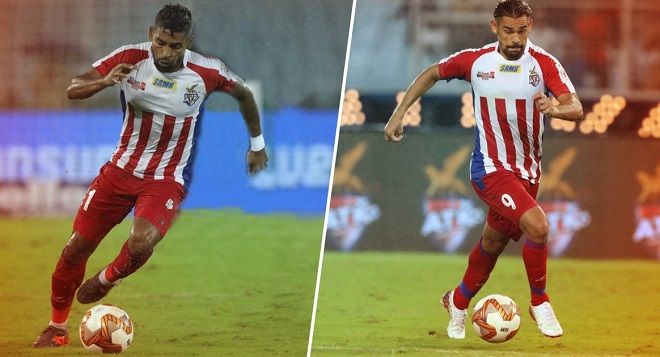 ISL announced a reduction in the salary cap from 17.5 crore to 16.5 crore because of ISL clubs’ financial impact because of closed doors matches with no attendance due to the COVID19 pandemic. ATK Mohun Bagan FC surprisingly requested ISL to increase the ATK Mohun Bagan players salaries to lure more international players into their line up.

This proposal was backed by Mumbai City FC, which is tied up with English Football Club Manchester City.

In June 2022, to participate in the immensely popular and star-studded ISL (Indian Super League), the West Bengal based club signed a merger with Kolkata based ISL team ATK (previously known as Atletico de Kolkata).

After the new merger, the club is known as ATK Mohun Bagan FC and will participate in the 2020-21 ISL and the I-league.

It will be tough financially for clubs to pay high salaries to both international and Indian players this season. Here’s a list of ATK Mohun Bagan FC players Salaries based on their previous season contracts, ISL player salaries may be subjected to pay cut this season.

Mohun Bagan FC has been the pride of Indian football for over a century, and it is the oldest and most successful Indian football club, founded in 1889. They have been one of the most outstanding club football teams in Asia for decades, winning the country’s top-flight football league a record five times, the National Football League three times, and the I-League twice.