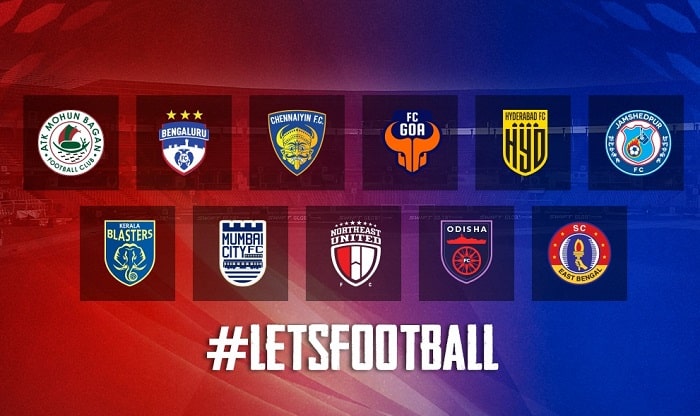 The preseason for the 2022-22 ISL season has already started. The transfer market is full of speculations and confirmed ISL transfer news ahead of the 2022-22 season. Various teams released players and added new members to the squads.

ISL clubs are approaching this time more prominent foreign players. Surprisingly, an Indian player has been bought for a whopping 1 crore. So, here are the transfer activities of each team ahead of the 2022-22 Indian Super League season.

Let’s start with the reigning champion, Mumbai City FC. The club has not been much active in the transfer market. They did not sign new players but sold two prominent members of their squad. Mumbai City FC sold  Hugo Boumous and former captain Arminder Singh to ATK Mohun Bagan. There are speculations about Mumbai’s new signing.

The Kolkata based club has signed two key players, i.e. Hugo Bonumous and Liston Colaco. They have released three players and made three new signings, including Hugo’s and Liston‘s.

Like Mumbai City FC, the highlanders have also not signed any new players for the 2022-22 ISL season. Three players ended their affiliation with the team and joined new teams. All the three players left on free transfers.

Goa created history last season when they became the first club from India to play in the AFC Champions League. The Goans are also not much active in the transfer market. They have not signed any new players. Moreover,  it released/traded two players.

Hyderabad FC is actively participating in the transfer market. Before Indian Super League 2022-22 season, they have added three new players and released/traded, three players. They sold their key player Liston Colaco to ATK Mohun Bagan for a sum of ₹9.41m.

Till now, the club has not announced any new signings. There are no reports of the arrival of new players as well. However, Jamshedpur FC has released one player, and three players joined new clubs.

Bengaluru FC is currently one of the most popular teams in the ISL. There is one new arrival at the club, and no player has left the squad. It looks like Bengaluru FC is planning to field the same squad as of the 2022-21 season in the upcoming season. Club captain Sunil Chettri and Suresh Singh Wangjam signed contract extensions with Bengaluru FC.

The Chennai based club has added three new members to the squad, and one player has left the club. Chenniyan FC won the ISL in the 2015 and 2017-18 seasons.

In their first season in the ISL, the club failed to live up to the fans’ expectations. SC East Bengal has made alterations to the squad and released/traded five players. However, there is no news about new signings.

One of the promising young talents of the country, Sanjiv Stalin, has joined Kerala Blasters ahead of the 2022-22 ISL season. Three players left the club and joined other ISL teams.

The team finished the 2022-21 season at the bottom of the table. To start fresh, the club has signed four new players. Odisha FC will be looking for a bounceback in the 2022-22 ISL season.