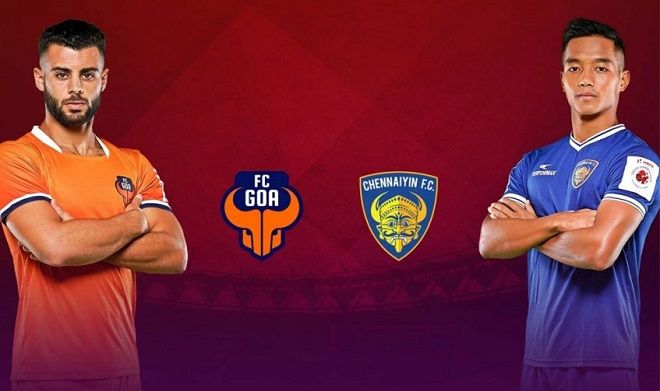 The Indian Super League (ISL) 2022 final is set to be played on March 14, 2022, Saturday at 19:30 (IST) between ATK vs Chennaiyin FC. The final game of the competition is playing at the Jawaharlal Nehru Stadium, Fatorda, Goa. This year the ISL saw the addition of two new teams, Delhi Dynamos was relabeled as Odisha FC. Meanwhile, FC Pune City was revoked, and Hyderabad FC took its place.

Last year finalists Bengaluru FC and FC Goa were favourites and strong contenders for this year’s title, but both teams lost in the semi-finals to ATK and Chennaiyin FC respectively. Before the thriller encounter, here’s all you need to know such as ISL final 2022 date, time, playing XI, tickets and how to watch ISL 2022 match highlights. The ticket prices for Indian super league matches range between 200 Rs to 2500 Rs, and the complete season pass for the ISL ranges from INR 1200 to INR 15000. The tickets for the ISL final are available on BookMyShow.com, and the ISL homepage has the guide to book tickets online.

The match will be telecasted live on Star Sports Network, while the ISL 2022 final match highlights and ISL live streaming are available on HotStar and Jio TV.

In the first semi-final, FC Goa and Chennaiyin served up a high scoring goal-fest that produced 11 goals, with the former champions Chennaiyin FC emerging triumphant 6-5 on aggregate. It is officially the highest-scoring play-off tie in the history of ISL, and possibly the most thrilling one as well.

It seemed the tie got done and dusted when Chennaiyin FC hammered FC Goa 4-1 at home in the first leg. However, Goa mounted a stunning fightback at home and came shy of only one goal for reversing the result when they were 2-0 up in the first half. But Owen Coyle’s men managed to score two away goals to virtually secure the tie. FC Goa scored two late goals to assure a climactic finish to the fixture with Chennaiyin FC emerging victorious.

The semi-final 2nd leg between Bengaluru FC and ATK. ATK beat Bengaluru FC 3-1 on the night and 3-2 on aggregate to seal their place in the Indian Super League 2022 final.

In the 61st minute, Ashique Kuruniyan gave Bengaluru FC the lead in just the 5th minute, Roy Krishna ATK’s captain and the striker had equalized in the 30th minute after that David Williams gave ATK the edge and then again in the 79th minute at the Vivekananda Yuba Bharati Krirangan in Kolkata. Prabir Das had set up the first goal and was outstanding in the midfield.