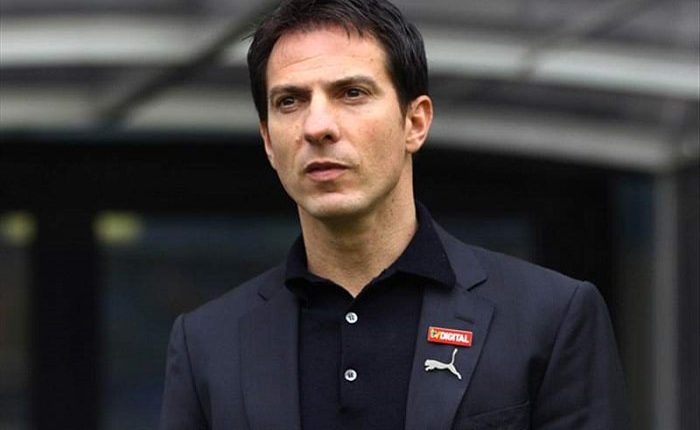 The 8th edition of the Indian Super League kicks off on November 19. The league has garnered a huge fan base since its start in 2013. The fans getting set for another thrilling season of Indian top-flight football. There will be 12 teams competing for the title. Current champions will be looking to defend their maiden title. The other teams are not sitting idle though, there have been multiple managerial changes. Let us take a look at the new managers coming into the league.

The German manager is all set to replace Naushad Moosa, who is his assistant at the club. Pezzaiuoli, who was most recently the technical director at Eintracht Frankfurt, will bring the German Brand of football to India. He has also managed Germany on multiple youth levels.

The Spaniard has managed multiple teams in the Spanish Tercera division. He will replace Steven Dias, who will be his assistant. Ramirez’s most recent appointment was at Xanthi in Greece. Odisha FC will be hoping he can help them up the table after finishing bottom of the league last season.

The Serbian was most recently was in-charge of Apollon Limassol, who play in the Cyprus first division. Ishfaq Ahmed, who was the coach, will now work under Vukomanovic as an assistant coach. Kerala Blaster will be looking to him to turn things around after finishing 10th last season.

Chennaiyan FC might have pulled off a master class with this appointment. Banovic is fresh off winning 2 Thai top-flight titles in 2017 and 2018, setting a record number of points in both seasons. He also won the Thai Champions League in 2019. The Montenegro man will replace Csaba Laszlo, who had a disappointing campaign and was sacked by the club.

The Complete Schedule of the Indian Super League 2022-22 is yet to be announced.