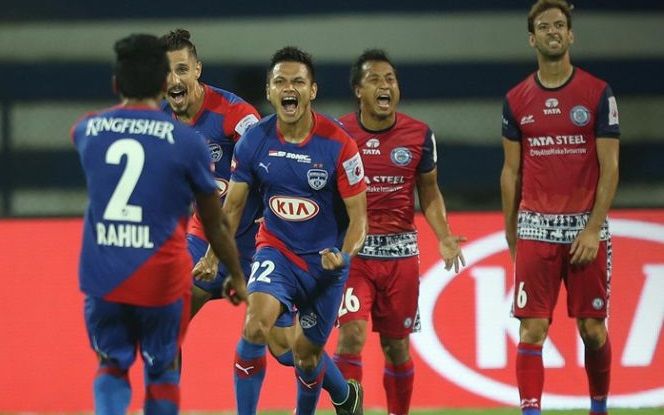 The Star Sports Network has released its broadcasting strategy for the upcoming season of the Indian Super League. Star India holds the ISL Season 6 broadcast rights and Star Sports are the ISL 2019-20 Live Telecast TV Channels. Star Sports will broadcast the sixth season on eleven channels in eight different languages. The exclusive broadcaster has released the list of the channels on which the tournament will be broadcasted.

The sixth season of Indian Super League will kick off on 20th October 2019. The opening game of the season will be played between Kerala Blasters FC and Atletico de Kolkata. Hotstar to have the ISL 2019-20 live streaming online. Star Sports has launched an emotional campaign celebrating the love that true football fans have towards the sport. This love is unconditional as a fan is seen supporting his favourite club through their ups and downs.

The campaign captures the raw emotions and passion of the fans for football that ranges from unbridled happiness to pure heartache and everything in between. Their utmost belief in their favourite clubs and the love for their heroes is what makes the sport so special.

The TVC is part of Star Sports’ larger campaign named #TrueLove which is all about celebrating fans’ love for the beautiful game of football. ATK is back stronger with coach Habas and they are all set to make a comeback with a vengeance which is expressed by Sourav Ganguly in the new commercial.

The TVC takes an interesting view on how ATK is not just a team but it’s a state where fans are so passionate about football that the fans are thoroughly updated. The Dada of Bengal, Sourav Ganguly, signs off saying, “Eikhane Dada ami na, ATK” which literally translates to, Sourav Ganguly is not the dada, but ATK as a team is.