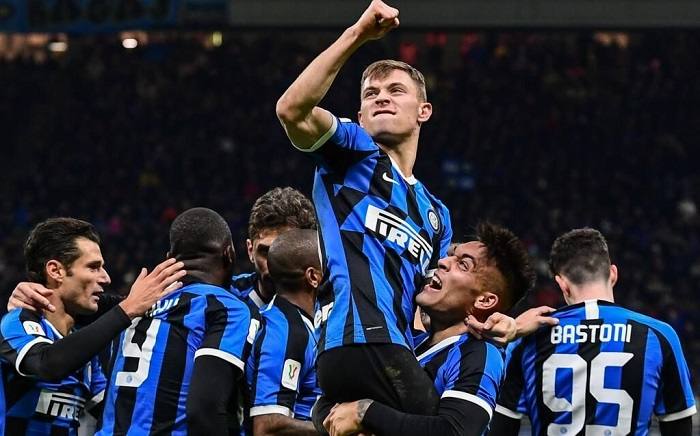 Inter Milan About to Close $336 Million Bailout Deal With Oaktree

Oaktree Capital are about to get a minority stake in FC Internazionale Milano for €275 million ($336 million).

US Private Equity firm Oaktree Capital Group is all set to buy a minority stake in Italian football club Inter Milan in an attempt to boost the club’s financial situation. According to reports, the bailout deal is worth €275Million and would stabilize the declining finances of Inter. As a part of the deal, Oaktree will buy around a 30% stake in Inter Milan and lend out a loan to the team.

The stake will be bought from Lion Rock Capital Ltd, a Hong Kong-based private equity firm. This agreement could eventually lead to the US-based Oaktree Capital Group taking over the full control of Inter Milan from its current Chinese owners Suning Holdings Group Co.

An official announcement is expected soon as Tom Pitts, a representative of Lion Rock Capital has resigned from Inter’s board.

If the deal is finalized and officially confirmed, Oaktree Capital will initially partner with Suning Holdings to stabilize Inter Milan’s dripping finances. If Suning is unable to repay its debt after three years, the loan could turn into equity and Oaktree Capital Group will get complete takeover and control of the Italian club.

This bailout comes at a time when Inter Milan is in a dire state of finances. Troubles increased for Inter as the European Super League was discontinued. The breakaway league would have guaranteed the Italian club €300m, which could have assisted in recovering the financial strain on them. Some of the team’s Chinese sponsorship deals dried up at the end of last year, putting pressure on the board to secure more funding.

According to reports, Inter Milan had failed to pay regular salaries to its players in recent months. The club also asked the players to give up apart from their regular salaries, to make ends meet.

If the deal progresses ahead, Inter Milan will be the second Italian club to undergo US ownership. In 2018, Inter’s local city rivals; AC Milan became the first team owned by Americans after Elliot Management Corp took over the ownership of them from its Chinese owner who failed to repay debts.

On the pitch, Inter Milan impressed everyone with their glorious season after winning the Serie A title