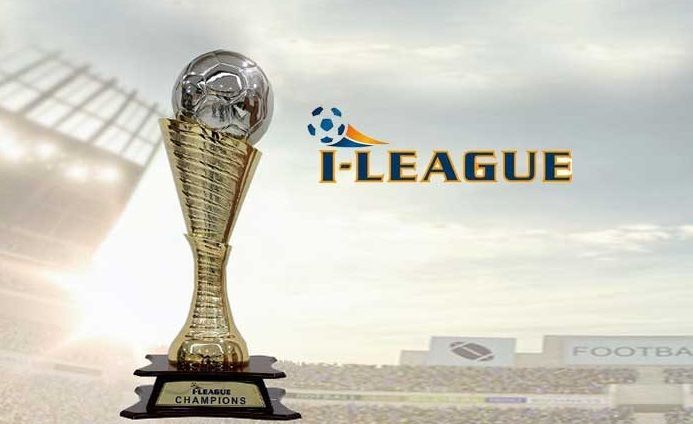 The Hero I-League 2022 schedule announced by the All India Football Federation. India’s domestic football league is set to start in Kolkata on 9 January 2022 and all the 11 participating teams are required to stay in bio-secure bubble 14 days before the start of the league.

The 14th edition of Hero I-League will kick off on January 9 next year in Kolkata, the All India Football Federation (AIFF) said on Saturday. In the first leg of the league, all the teams will face each other once and then all the clubs will be divided into two groups.

The team who stands top of the points table with maximum points will be crowned as the winner of the I-League 2022. Mohun Bagan has recently merged with ATK to form ATK Mohun Bagan for the ISL 2022/21 season.

The fixtures for the upcoming I-league 2022 season has not yet released by the All India Football Federation (AIFF). All the games are on I-league schedule to be played in Kolkata featuring 11 teams for the coveted trophy.

The 14th edition of Hero I-League is revealed to start on January 9, 2022. As soon as the fixtures for the I-league 2022/21 announced, it will be updated here till then look at the previous season fixtures.

Here are all the 11 clubs who are participating in the league for the 2022 season:

The AIFF has confirmed that all the games of I-League are broadcasting on 1Sport. The matches are expected to kick-off at 2 PM, 5 PM and 7 PM.

Football fans can watch the live streaming of the I-League matches on Jio TV.