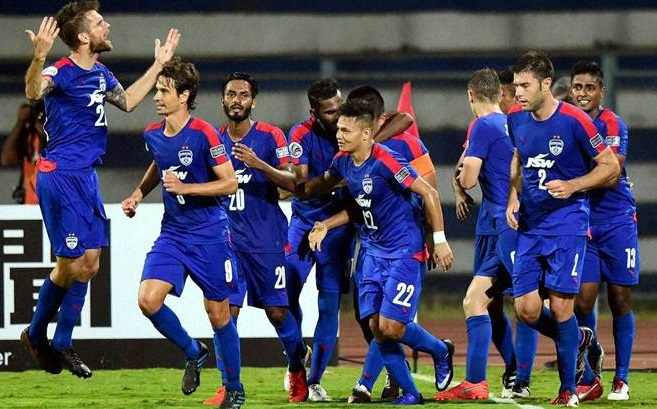 A large number of viewers are expected to watch this tournament after the success of ISL. The football fans in India can watch I-League 2019-20 live streaming on Hotstar and Jio TV.

The fans are eagerly waiting to see whether a Mohun Bagan will show their good performance this season too and defend the I-League title or will East Bengal will win the title once again? I-League other football clubs like Aizwal FC, Minerva FC or Shillong Lajong FC also have the potential to surprise fans. So, here are the details on how to watch I-League 2019-20 live streaming online or on tv? The All India Football Federation has decided to broadcast all the I-League matches on online platforms Hotstar and Jio TV. Here is the list of Hero I-League 2019-20 live telecast tv channels.

The participating of the 2019-20 I-League are Aizawl Chennai, City Churchill, Brothers, East Bengal, Gokulam Kerala, Indian Arrows, Minerva Punjab, Mohun Bagan, NEROCA, Real Kashmir and Shillong Lajong. The excitement will grow match by match when some of the top Indian football talents will take on each other for their respective clubs.