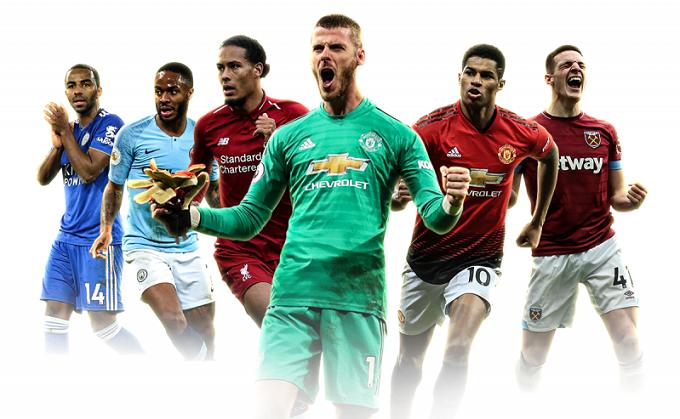 How Much Money Do Football Clubs Make During Pre-Season Tours?

How much money do football clubs earn during pre-season tours? Well, they make a handsome amount. Football is where all the money is. With big brands running after clubs to endorse them and with a frenzy fan following of footballers, football, without a doubt, is at the pinnacle of high earning sports.

Apart from the regular season that is long enough to satisfy the greed to watch football and also earn huge bucks. But with the pressure of advertisers mounting on the big clubs, the pre-season matches are now a customary thing.

The main reason for such sudden advent of pre-season matches are the sponsors. This pre-season is generally held in far off places where football isn’t that popular but footballers are. People would splurge out any amount of money to watch their favourite footballers. Also, the commitment to sponsors drives the team to far off places.

Like Bayern’s official partner AUDI makes sure that the Bavarian giants play in their biggest market China. Similarly, Manchester United owners want their team to play on their home base USA.  Also, PSG and Manchester City have their pre-season in Qatar.

These matches are really testing for the players and they have to suffer while performing on the big stage. Arsenal players had stomach problem while playing in Shanghai recently and also the distance that they travel is enormous and many have to face problems for a few days to adjust.

Let’s see How much football clubs’ pre-season tour worth in the International Champions Cup 2019.

How Much Money Do Football Clubs Make During Pre-Season Tours?

But when it comes to money the players don’t have any problems. Also, the spectators love these matches. The recently held match between Real Madrid and Manchester United was the most-watched game in the history of any sport. So let us see how much actually the clubs make from their outings to way-off lands.

The big teams like Barcelona, Real Madrid and Manchester United earn about 20 million pounds for playing just about maximum 10 matches. For Real Madrid, they play against the all-star MLS team thus earning some extra bucks from it.