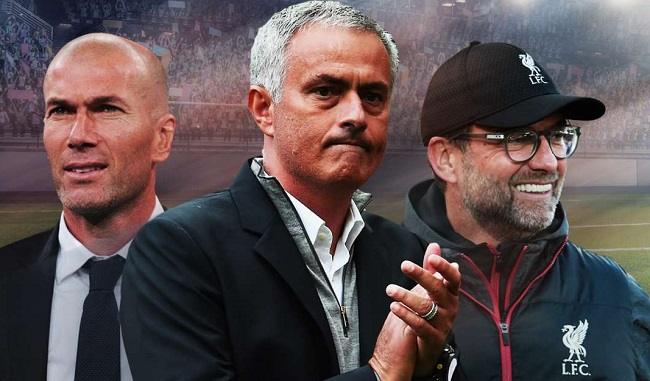 The list has been published by a popular Magazine where they featured the top 10 highest-paid football managers in the world. The list features all the popular managers such as Diego Simone, Pep Guardiola and Jose Mourinho.

Just like in the game of chess the one who is not playing it sees the game better. Moreover, this goes the same with football where players do not see what the managers observe off the pitch.

The football Manager’s philosophy and tactics keeping the quality of players in mind is majorly responsible for the Sucess of the Respective clubs.

Whereas, if the team is not performing well or even below the average performance. Then the reigning manager is sacked, in simple words, they are terminated from their job.

Yeah, the football managers did not get much attention as their players but they are the most important part of the game. They are handsomely paid to manage the reputed clubs of the World. Here, we’ll go through the 10 highest paid managers in world football.

The Atletico Madrid boss Diego Simeone gets the whopping salary of €43m gross which makes the 50-year-old currently the highest-paid football manager in the world. Antonio Conte who manages the Inter Milan gets the salary of €30m gross.

CHECK OUT: Most Popular Football Clubs in the World

Spanish talisman, Pep Guardiola is the third highest-paid managers in world football. The Manchester City boss is handsomely paid by the club for the premier league season. In his exciting Football Career, Pep Guardiola has managed clubs like Barcelona, Bayern Munich and his current home is the Etihad Stadium Manchester City.

Disclaimer: All the facts and figures about football Managers salary are based on the analysis, research and reports released by trusted sources.