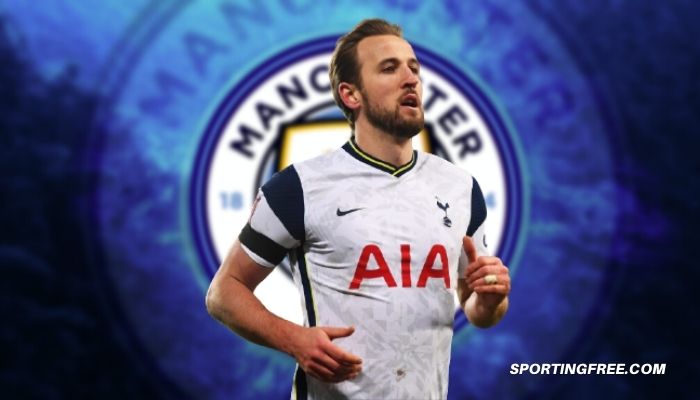 Did Harry Kane Sign a New Contract at Manchester City?

According to reports, Kane is committed to leaving the club as the Tottenham superstar is set to sign new contract at Manchester City.

The Champions of England have spent a good chunk of the transfer window chasing Tottenham star man Harry Kane. The deal is proving to be agonizingly tough as Daniel Levy tries to hang on to his prized asset. Football Insider has also reported that Jack Grealish has agreed to personal terms with City amid interest from other clubs.

According to The Sun, Kane is all set to leave the club and will sign Manchester City’s contract. Tottenham Chairman Levy has given the green signal to the English star to join another club.

Did Harry Kane Sign a New Contract at Manchester City?

Harry Kane, who is still to win any trophies in his career, announced earlier that he wants a move away from Spurs. This was massive news as not every day the best striker in the Premier League wants to leave their boyhood club.

Manchester City looked like the perfect destination for the England man. The city has just said goodbye to club legend Sergio Aguero and required a world-class striker. Kane had also made it clear that he wanted to stay in England.

The only thing that was stopping the move from completion is Spurs obvious reluctance to let him go. The city has reportedly had bids in the region of £110m rejected, and the transfer saga was expected to continue for a while. But now The Sun has come out and reported that both parties had agreed upon the £160m fees.

The move is completed could be a match made in heaven for Kane, who wants to win trophies, and City, who allows him to do so. Personal terms have also been reportedly agreed with Kane collecting close to £400,000-a-week, making him one of the highest-paid players in the world.

Jack Grealish has been turning heads since his return to the English top-flight with Aston Villa. The east Manchester club is once again one of the clubs interested in the Birmingham man. Aston Villa would try and do anything to hang onto their star man and captain.

There have been reports suggesting that City have agreed on personal terms with the England international. There is also speculation that they are prepared to send a £90m bid to the Villians. The ball lies completely in Aston Villa’s court as Grealish’s contract runs on till 2025, and they seem to be in no rush to sell their main man.