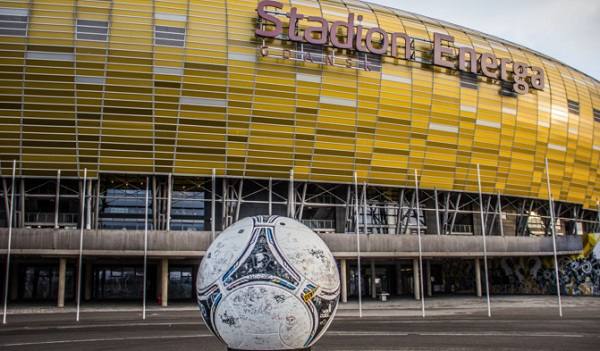 Gdansk stadium is a football stadium situated in the Gdansk region of Poland. It is Poland’s most famous and recognizable stadium which was built in 2011. Stadion Gdansk has hosted many popular events including Euro 2012 and international matches of the Poland Football team. The stadium is all set to host the coming UEFA Europa League Final between Manchester United and Villareal.

Stadion Gdansk has agreed on a naming-rights deal with Polish commercial and pay television telecommunications broadcast company Polsat. According to reports and sources, the deal is signed for a tenure of 6 years and will come into effect immediately.

The stadium had been without a naming rights sponsor since November 2022 after energy group Energa ended its five-year backing of the venue.

Stadion Gdańsk will be renamed Polsat Plus Arena Gdańsk

Polsat is the biggest broadcasting and telecommunications conglomerate in Central and Eastern Europe. The company has signed a deal worth a total of PLN 17 Million i.e., around 3.8million Euros or 4.6 Million U.S. Dollars for the next 6 years.

This makes Stadion Gdańsk the only Polish stadium to have a naming rights partner for every season of its existence.

As a part of the agreement in the deal, Polsat group and its mobile network and internet service Plus will be given the opportunity to organize their own events and shows in the stadium.

The rebranding of the stadium will benefit both Polsat and Plus as both the local brands will gain popularity and potential customers. The Gdansk stadium will be renamed the Polsat Plus Arena Gdańsk.

Spanish club Villareal and English Club Manchester United are all set to face off in the Europa League final on 26th May 2022 in Gdansk, Poland.