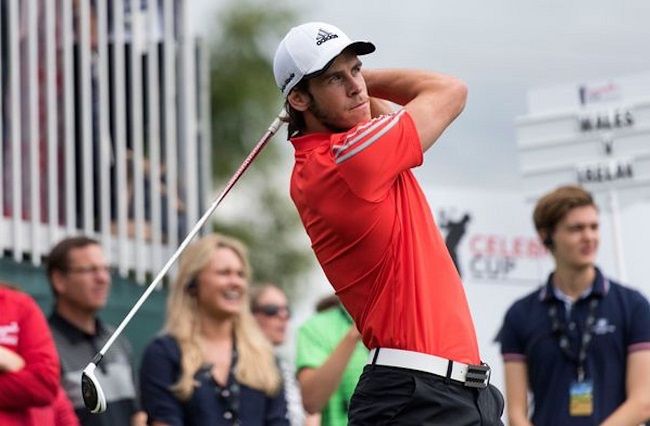 Gareth Bale is all set to play in Euro 2022 for Wales after a successful season on loan at Tottenham but some reports says, Real Madrid man could retire after Euro 2022 to focus on professional golf.

Loaning Gareth Bale from Real Madrid was a total success for Tottenham Hotspur for the season. The 31-year-old scored 11 goals in his 920 minutes and 20 matches in the Premier League. But after Sunday’s 4-2 win against Leicester City, Bale has come back to the Spanish capital.

Spurs supporters would be delighted to see him in the next season club, but following a bombing report from Spain Reporter on Tuesday, it’s beginning to seem doubtful.

Spain’s ABC news agency says that Bale wants to quit football after this summer when the campaign for Wales’ Euro 2022 comes to an end. And instead, he wants to establish a career in golf.

The 31-year-old currently earns £15 million a year and is looking for a partial payout from Madrid, after which his contract expired in 2022 a year earlier.

It is said that Real Madrid has offered Spurs the option to prolong Bale’s stay for another season, but much of it now depends on Bale’s desire to play football even beyond the Euro 2022 period.

Gareth Bale Could Retire After Euro 2022

Bale’s passion to play golf is obvious to everyone, particularly after building in his backyard three of his most iconic par-3 holes. Earlier this year, Bale also made an agreement for playing at TaylorMade Golf Clubs.

After scoring a stylish 2 goals in Tottenham’s final win against Leicester on Sunday. Bale said to Sky Sports, “It just has to happen after the Euros. He also mentioned that it was going to cause chaos if he reveals what he is doing next season. And his current focus is to finish Euro 2022 strong.

If this is true and Euro 2022 is the last time we see Bale on a football field, that will be a real heartthrob for football fans.

But Jonathan Barnett, Bale’s agent, however, responded to the ongoing rumours stating that,
“Sorry, I don’t speak about rubbish reporting.”

So, after all, these rumours report all we need to do wait and watch. What’s next for Gareth Bale.