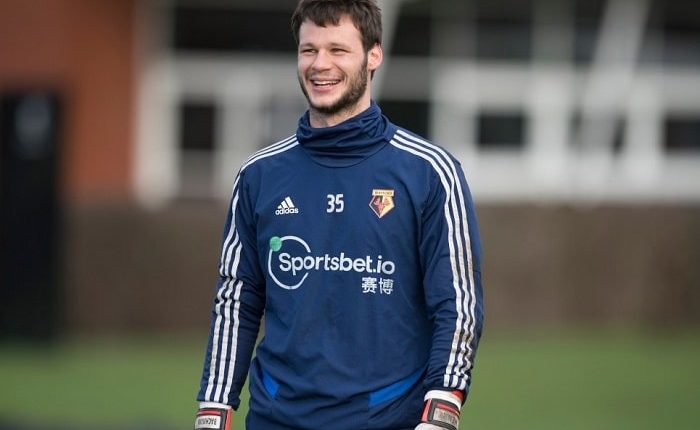 FPL 2021/21 Team Selection Tips: With the brand new season of Premier League all set to begin from August 13, Fantasy football players will be bracing themselves for choosing the right pick to build their team for the inaugural game week of the 2021/22 Premier League season of the English top flight.

Here is a list of the top 5 budget goalkeepers for the Fantasy Premier League 2021-22.

Daniel Bachmann took over the goalkeeping responsibilities of Watford from Ben Forster last season. The Austrian international will be playing in the Premier League for the first time this season.

Bachmann is a viable option at a budget rate and had a good record in the championship last season. He recorded 13 clean sheets last season and is available for £4.5 million.

Robert Sanchez came into the limelight at Brighton after Matt Ryan fell down the pecking order and departed from the club. Sanchez displayed impressive goalkeeping skills and managed to keep ten clean sheets last season.

As Ryan has made a permanent move from Albion, Sanchez will be the regular starter and improve with time. Robert Sanchez is another good budget goalkeeper for FPL 2021, available at the price of £4.5m.

Schmeichel has time and again proved his worth as one of the finest goalkeepers of the Premier League. The Danish international will look to carry on his impressive form after keeping clean sheets in the FA Cup Final, Community shield final and overall 11 clean sheets last season. The Leicester captain has a price tag of £5m and is the most trusted option for FPL.

After winning the golden glove at the Euro 2020, Pickford is one of the favourite picks for FPL. The Everton shot-stopper is available for a price of £5m and will look to carry forward his impressive form between the sticks in the upcoming premier league season.

Statistically, Emiliano Martinez went from being an Arsenal outcast to the third-best goalkeeper of the premier league last season. The Argentine international kept 15 clean sheets last season and finished the calendar year on a new high as he won the golden glove of Copa America.

Martinez was the top budget goalkeeper pick for the 2021-22 season as well after being the highest-scoring goalkeeper of FPL last season. He is available for a price of £5.5 million.