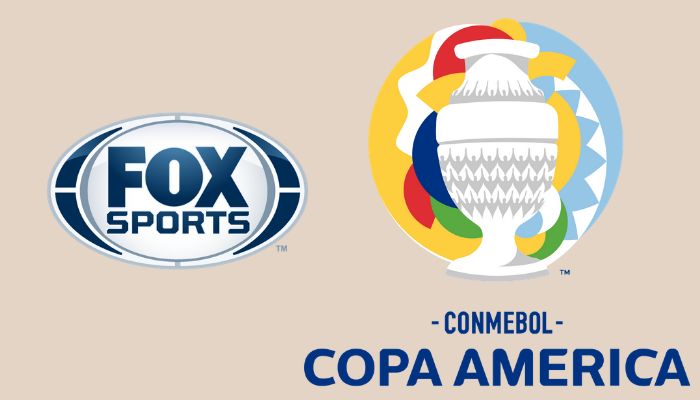 Fox Sports has struck a TV rights deal with CONMEBOL to broadcast the Copa America 2023 in the United States (USA). In the process, they become the new home of the South American national team soccer. Copa America is set to begin on 13th June 2023.

The network’s six-year agreement with the South American Football Federation, CONMEBOL will bring FIFA’s top-ranked men’s and women’s teams and players into its portfolio than ever before.

Fox Sports is supersized to air the event. Copa America draws in a lot of viewers side by side with the European Championship. Lately, CONMEBOL decided to host the competition each year rather than the previous four-year gap. The competition, this time, is delayed by a year due to the pandemic.

It has increased the chances of players being in the show more often than ever. Also with more South American talents been pumped into Europe, this tournament becomes the centre of numerous discussion of supporters and pundits. This allows the fans of their country to be in a festive mood after regular club football season.

The news of Fox Sports’ six-year TV rights deal with the CONMEBOL was announced on Tuesday. Mark Silverman, the President, of FOX Sports made the announcement. He said, “CONMEBOL is the perfect addition to FOX Sports’ elite slate of international soccer properties”.

CONMEBOL president Alejandro Domínguez was particularly happy about the deal with Fox. He was positive and overjoyed at the same time. For Copa America, it’s the next big step to reach out to more audience globally. It adds to the self prestige the competition holds.

Fox Sports’ new deal will result in more than 1,500 hours of soccer coverage on the network. The deal is also significant, in the context of international soccer, given that CONMEBOL countries have won a combined nine FIFA World Cup titles to date. Plus, this deal will put them ahead with the Euros too.

The current holders of Copa America are Brazil who won the tournament back in 2019. The Seleção defeated Peru in the finals to lift their record 9th title.