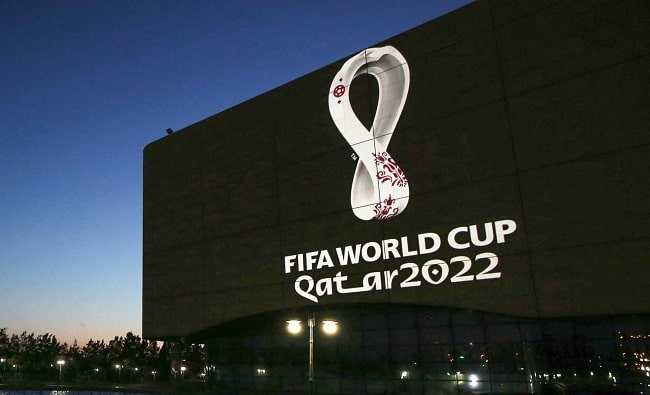 Here’s the complete guide about everything you need to know for FIFA World Cup 2022 schedule.

The 20222 FIFA World cup is the biggest international football tournament in the world. The competition takes place after every 4 years. The 22nd edition of the FIFA World Cup will begin on November 21, 2022. Here is everything you need to know about FIFA World Cup 2022 schedule.

FIFA World Cup 2022 features 32 teams into eight groups of four teams, each with the top two from each qualifying to a knockout stage.

Qatar will host the 2022 FIFA World cup. The World cup 2022 in Qatar will be the first-ever world cup hosted in Arab countries and the second world cup to be hosted in Asia.

FIFA is yet to announce the release dates for FIFA World Cup 2022 ticket sales.

The 2022 FIFA World Cup will be broadcasted in more than 200 countries across the world.

France is the defending champions of the Fifa World Cup, beating Croatia. France won the match 4–2 at the Luzhniki Stadium in Moscow to lift their second World Cup.