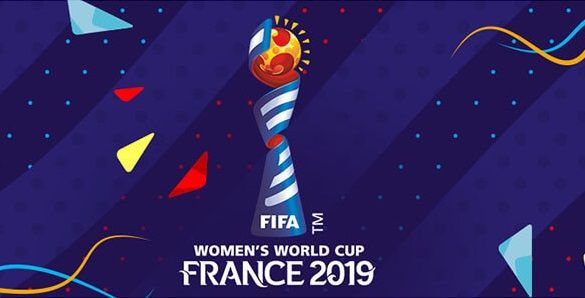 The eighth edition of the Fifa Women’s World Cup witness 24 teams who are competing for the biggest football tournament. Defending champions United States won the last female World Cup in 2015. A total of 24 teams qualified for the final tournament and through the draw, all teams were drawn into six groups of four teams.

The FIFA Women’s World 2019 to kickstart with France taking on South Korea in the opening game of the competition at the Le Parc des Princes stadium in Paris.

The Female World Cup 2019 to be held in 10 different venues across nine different cities in France. The Women’s World Cup 2019 final will take place on July 7, 2019 at the Report Parc Olympique Lyonnais, Lyon.