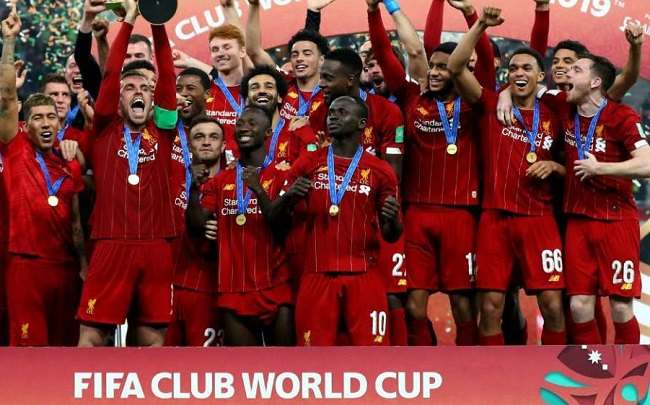 FIFA Club World Cup 2022: Everything You Must Know

Hence each year 6 winners from respective domestic champions league get qualified for FIFA Club World Cup along with the host. Thus the list of federations and their biggest domestic tournament is as follows.

Thus the 6 winners coming through their champions league play against each other for the Club World Cup title. The complete FIFA Club World Cup 2022 schedule and match fixtures will be released soon.

The 2022 FIFA Club World Cup is scheduled to start from 1st February till 11th February in Doha, Qatar. Hence as per the rules Al- Duhail who is the host team gets automatically qualified for the tournament. The list of details is as follows

The list of teams who have qualified is as follows.

The tournament is in Quaterfinal stage and the winner will be decided on 30th January 2022.

The finals for AFC Champions League 2022 will be decided on 19th December as Persepolis have entered the finals and another team is yet to be finalised.

The tournament is in Quaterfinal stage and the winner will be decided on 22nd December 2022.