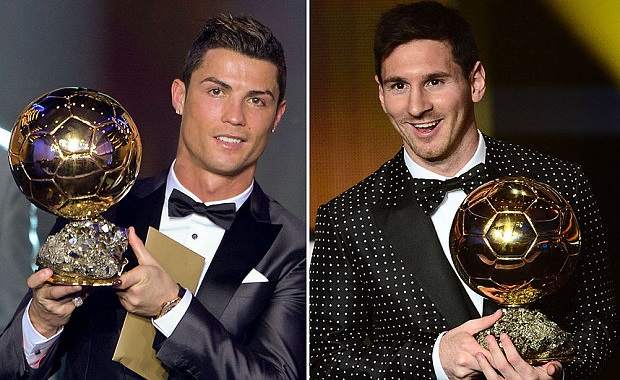 Here is the full list of FIFA Ballon d’Or Award Winners of all time. FIFA Ballon d’Or is a Golden Football shaped Award which is given to the best Football player for the annual year on the basis of its overall performance (Goals+Assists). Ballon d’Or is the most Prestigious Individual award in the history of Football. FIFA Ballon d’Or winners are decided based on the votes from national football team coaches and captains as well as journalists from around the world.

Earlier, the Ballon d’Or was known as the European Footballer of the Year award since 1956. It was awarded by the French publication ”France Football”. Moreover, The FIFA World Player of the Year award which was presented by FIFA Officials since 1991 was considered in terms of the player’s international performance only. So let’s see the complete FIFA Ballon d’Or winners list of all-time.

The European Footballer of the year award was named as Ballon d’Or award in 1991. Thereupon, these were the 2 Prestigious individual Football Awards were merged up since 2010 officially by FIFA. The Reason of merging these two awards is that since 2005, the winners of the Ballon d’Or and FIFA World Player of the Year were one and the same. Henceforth, the Ballon d’ Award officially merged up with FIFA during the FIFA World Cup held in South Africa 2010 and now it’s known as the FIFA Ballon D’Or Award to the world. Let’s take a look at the all-time list of FIFA Ballon d’Or winners.

Who has Won Most FIFA Ballon d’Or Awards?