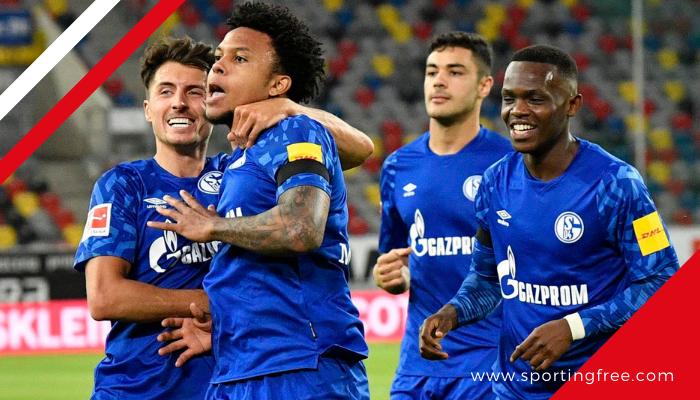 FC Schalke 04 was founded in 1904 as named Westfalia Schalke by a group of students in high school. They won their first trophy in 1923 as champions of the Schalke Kreisliga. One of the richest football clubs in the world, FC Schalke 04 players salaries have been partially foregone due to Covid-19 pandemic.

In 1924, that Schalke took the name FC Schalke 04 and wore their familiar blue and white kit. Since then they have managed to win seven German championships, five DFB-Pokals, one DFL-Supercup, and one UEFA Cup. FC Schalke 04 was also the first German club to win the cup double in 1937.

In the UEFA 2022 club rankings, Schalke was ranked as the 31st-best football team. They play their home games at the Veltin-Arena. Schalke has a long-standing rivalry with the Ruhr neighbours Borussia Dortmund, probably one of the most widespread and well-known German football rivalries, and matches between the two teams are referred to as the Revierderby.

Who is the highest-paid player at Schalke?

The highest-paid player at Schalke is Nabil Bentaleb earning £87,000 per week. Second, on the list is midfielder Omar Mascarell who is paid £78,000 weekly at Schalke.