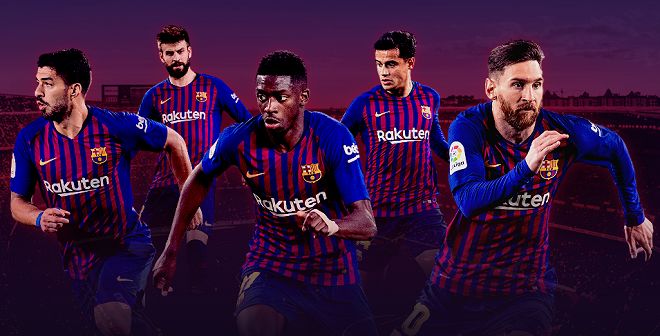 FC Barcelona is a Spanish professional football club, which was founded in 1899. It is the fourth most valuable sports team in the world and the world’s second richest football club in terms of revenue. Barcelona’s all-time highest goalscorer in all competitions is Lionel Messi with 600 goals and Pep Guardiola has been Barcelona’s most successful coach (14 trophies in 4 years). The home ground of FC Barcelona, the Camp Nou is the largest stadium in Europe. Find the FC Barcelona Fixtures 2018-19 La Liga Season and 2019-20 Schedule in IST (Indian Time) here. The players currently playing for Barcelona are :