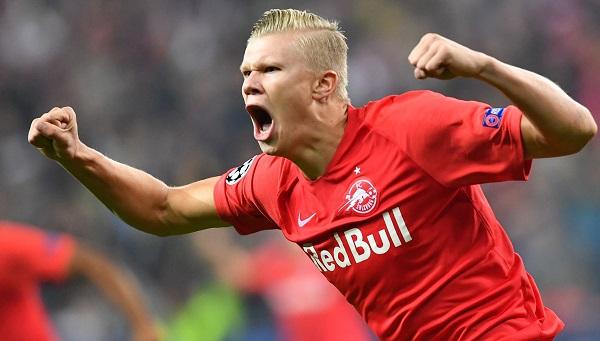 The game of Football has undergone a drastic transition. Until the last decade, football was about strategies and tactics only. But modern football is not only about teamwork. Individual brilliance plays an important part in making the game popular and alluring. Record the transition of football with collective challenge coins from GS-JJ.com. With specific date, event name, player’s photo, you could record teamwork and outstanding football players. Great for sports fans, friends, clubs, tournaments, schools and more. 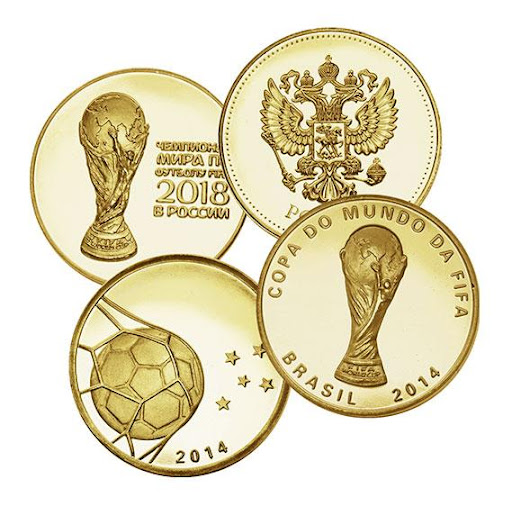 Everyone love to see players blistering speed and wanna watch them fly. Veterans like Cristiano Ronaldo, Lionel Messi have perpetually showcased their fastest speed during games. The fastest players in world football of current generation includes players like Mbappe and Eric Haaland.

Here we look at the top 10 fastest football players in the world right now.

Kingsley Coman is at the 10th position among the fastest football players in the world right now. Bayern Munich’s winger scored the all-important goal in last season champions league final against PSG to win the title for his team. With his blistering pace, he makes defenders life difficult.

Egyptian King Mohamed Salah is one of the fastest football players in the Pemier League. Salah is an integral part of the Liverpool squad. On several occasions, he has used his blistering pace to score goals and win the match for his team.

Former Manchester City winger is known for his jaw-dropping rapid runs piercing the opponent’s defensive line. Sane who currently playing for Bayern Munich is also owning the show at Bundesliga. His best moves you can check on https://www.timesoccer.net/football-highlights.

Wolves winger is known for his gigantic physique and swift speed. Spanish International is a key player in Wolverhampton. On his day, It is almost impossible to touch him.

Arsenal Center Forward is at the 6th position in the list of fastest football players in the world. In one v one situation, it is nearly impossible to stop him. Once Aubameyang crosses the defender the only thing defender can do is spectate.

Manchester City Right back is one of the top names when it comes to rapid speed. Walker has been constantly showcasing his swift pace in City games. As a result of his stellar performance, he also got the national call.

Frenchman Kylian Mbappe once again proved why he one of the best. He single handly destroyed Barcelona and scored the hattrick in the Champions League round of 16 ties.

Eric Haaland is a promising talent. Aged just 19 he’s winning over the world with his prolific performance in front of the goal. Haaland has been a regular scorer and the fastest player for Borussia Dortmund. Haaland knows how to cover the ground in seconds and have done it multiple times now.

Achraf Hakimi plays for Inter Milan in the Right back position. The Moroccan international the fastest player in the Seria A. Hakimi is just 21 years old and can become the best football player in the world.

Alphonso Davies is enjoying the form of his life. The teenager played a significant role in the Bayern Munich humiliation of Barcelona. His mesmerising run dropping Barcelona defenders on the floor will be talked about for long. Right now, Alphonso Davies is the fastest football player in the world.