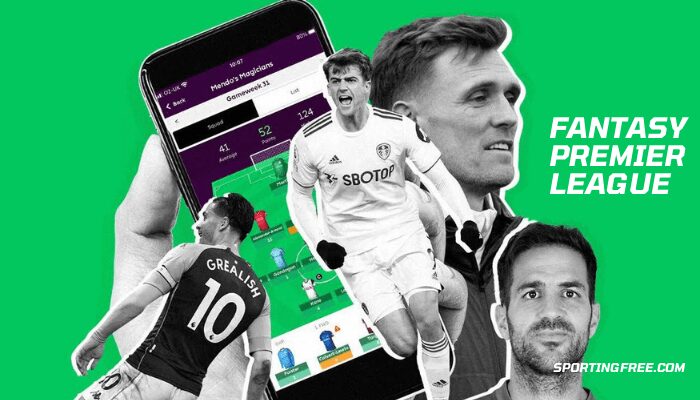 Here is everything you need to know about Fantasy Premier League 2023/22 tips, including FPL best players, rules, prizes and how to play the FPL game.

How to do Fantasy Premier League 2023/22 team registration?

To sign up for FPL 2023/22, players will need to create an account on the FPL game’s official website. After entering the required information,  you will build your FPL team by selecting your players and a Team name.

Each FPL manager is allocated a budget of £100 million. The manager must build the Fantasy team using this money. Total 15 players must be picked- 2 goalkeepers,5 defenders, 5 midfielders and 3 forwards.

FPL Managers are allowed to sign a maximum of 3 players from a single Premier League club.

FPL managers will have unlimited transfers right until 1 ½ hrs. Before the opening fixture of Premier League 2023-22 kickoffs.

How to select FPL starting lineup?

FPL managers must select a Starting 11 from the squad for each matchday.

The starting 11  must include a minimum of 1 Goalkeeper, 3 Defenders and 1 forward at any point in time.

Managers are required to select a captain and a vice-captain ahead of each matchday.

The captain of your team receives double points, while the vice-captain is a backup choice if your original selection doesn’t play, and thus the double points will be awarded to the alternative pick.

The manager should determine the order of the substitutes bench as the game will automatically substitute a player if one of the players in your starting team doesn’t play in the game week.

How are Fantasy Football points distributed?

The main motive of the Fantasy Premier League is to achieve as many points as possible across the 2023/22 season.

FPL allocates chips to every team. These chips are used to improve the performances and the point-scoring. The chips allocated by FPL are Bench Boost, Triple Captain, Free Hit and Wildcard.

Bench Boost allows the team to receive points for their starting lineup and substitutes. It can only be used once in a season.

Free Hit allows the manager to make unlimited transfers to the team for one game a week.

A Triple Captain chip can only be used once in the season and means that the player selected as your captain will score three times the amount of points for a single game week.

The Wildcard chip allows unlimited transfers and can be used twice in one season. This chip should be used once before December 28 and once after December.

Harry Kane and Mohammed Salah are the best ranked forwards for FPL 2023/22. Both forwards are available for a price of £12.5 million each.

How much is Fantasy Premier League 2023/22 prizes to win?

The prize money for the Fantasy Premier League 2023/22 is a seven-night stay in the UK and VIP tickets to 2 Premier League matches next season. The winner will also get a Hublot watch, a copy of FIFA 22 and a console.