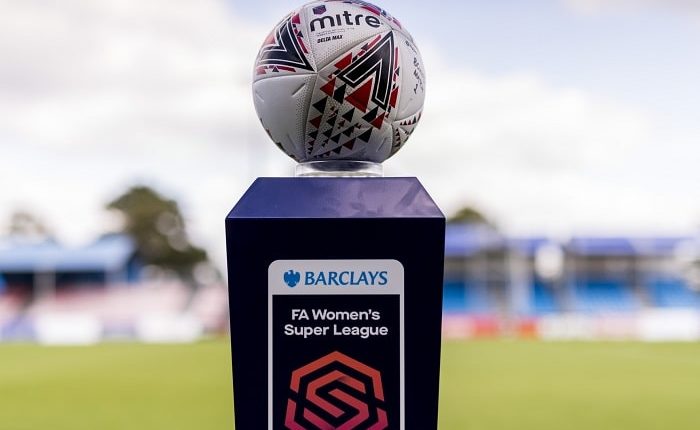 Barclays Women’s Super League 2023/22 season will feature 12 teams. Leicester City is the newly added team to the league after securing promotion by winning the Women’s championship last season. This season will be the foxes’ first ever season in the women’s top flight. Bristol City was relegated after four years in the WSL. Here are all the teams that will contest in the WSL 2023/22

Women’s Super League new season will kickstart on September 3 as Manchester United take on Reading FC in the opening fixture of the 2023/22 campaign. Arsenal will welcome Chelsea at Meadow Park on 4 September for the marquee fixture of the matchday 1

Sky Sports and the BBC hold the official broadcasting rights of WSL for the entire 2023/2023 season. Sky will broadcast two exclusive matches every week, whereas BBC will show one exclusive match. FA Player will provide the online live stream of the matches.

Other than the UK, the women’s Super League will have selective telecast in the world-

Who is the current champion of the Women’s Super League?

Chelsea is the defending champion of the Women’s Super League.

Which is the most successful team?

Chelsea is the most successful Women’s team with four titles to its name.