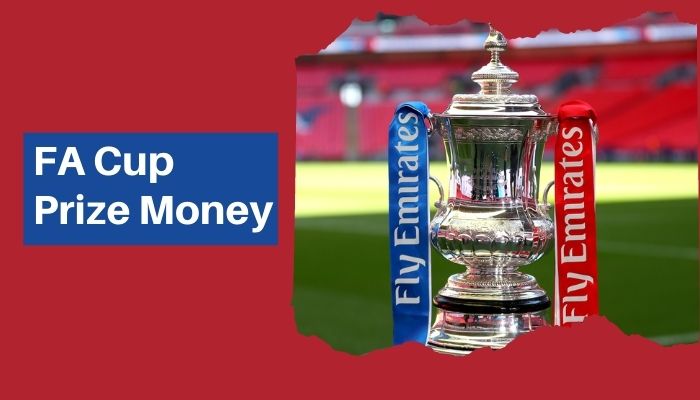 FA Cup is the oldest knockout competition in the world. Started in 1871, is one of the most prestigious and widely recognized tournaments in the world. The clubs who reached the first round of the competition will earn £16,972 in FA Cup prize money which is a significant drop compared to last year.

FA Cup 2022-2021 First Round Proper is underway since 7th November 2022. The tournament is being held behind closed doors due to COVID, talking about COVID it’s not just the fans who the teams are missing but also the lavish prize money. Yes, the FA Cup 2022/21 prize money has reduced significantly compared to the previous season.

The process goes on till the second round proper that the losing team also receives the prize money. However for this year due to financial restrictions, the teams losing in 3rd round proper until the quarterfinal would have to go empty pocketed back home. But the 75%-25% division of prize money comes back from Semi-finals and also the finals.

Arsenal is the defending champions coming into the tournament defeating Chelsea in 2022 final., but one of the major changes that any team would have their concerns with is that FA has decided that there will be no replays this year.

The Cup has started 3 months late due to the pandemic but will finish on its original date of 15th 2022.