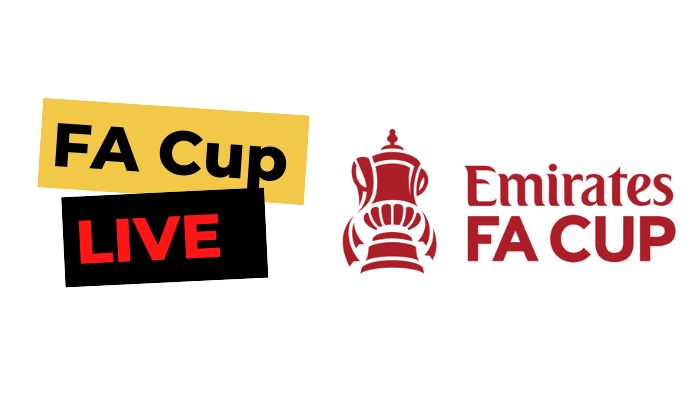 The oldest and prestigious English football competition, FA Cup final 2022/21 between Chelsea vs Leicester City to be played at the Wembley Stadium on Saturday, May 15th. Thomas Tuchel’s Chelsea will lock horns with Brendan Rodgers’s Leicester City in an incredible final. Chelsea beat Manchester City to reach the final while Leicester defeats stingless Southampton to take the stage. Here are all you need to know about the FA Cup live streaming and telecast on TV channels across the world.

Unlike a few groups of fans allowed for the Carabao Cup final, a large number of spectators is expected for the FA Cup final. It is planned to host a crowd of 21,000 fans at the Wembley Stadium. This is been done as part of the initiative to bring back fans to stadiums for the Euros in the summer.

It will be a different atmosphere, unlike last season. Last year due to the Covid-19 pandemic there were no spectators at Wembley in the final of the competition. But as usual, fans will anyway be able to watch the game through line telecast or online streaming. Here are all the details.

The football or soccer fans from the below countries can watch FA Cup live matches easily in their country but in some, restricted coverage is available or not at all available. In that case, the fans can access the FA Cup live streaming games using VPN (Virtual Private Network) from anywhere in the world, they just need the subscription of the streaming services or can sign to watch the games online.

The VPN will allow you to access the geo-blocked content legally which means user from the US can access the SonyLIV or the UK fans can watch live match of the FA Cup final on ESPN+.

There are many VPN services are available but our recommendation is to go for ExpressVPN as they come with30-day money-back guarantee and support almost all the devices such as Windows, Mac, Android, iOS, PLUS apps, Linux, Android TV, Amazon Fire TV, Chrome, Firefox and more.

How to Watch FA Cup Live Stream in the UK

For UK viewers, the FA Cup final will be available on BT Sport1. If live-streaming is your option, the BT Sport app or BT Sport.com will be available to show it. It can be streamed on any device, mobile, tablet, or PC. The kickoff is scheduled to be at 5:15 PM (BST).

If you are unable to view the FA Cup final outside of the UK, there is no need to worry. You can still view it conveniently through a VPN.

This is a nifty bit of software that lets you re-position your device of choice to a location of your choosing, thereby allowing you to globe-trot and still access your preferred FA Cup live stream. It’s a completely legal workaround, very affordable, and super easy to use.

Where to watch FA Cup live telecast in India?

FA Cup will be broadcasted live on Sony Ten 2 TV channel for Indian fans, the match kicks off at 09:45 PM. The match will be available in vernacular languages on other channels of the Sony Sports network. Other than live telecast, the FA Cup final will be live-streamed on the Sony Liv app or Jio TV.

US and Canada – Where to Stream Online

ESPN is the destination for FA Cup final if you’re living in the USA and live streaming will be available on the channel streaming service, ESPN+. Canada soccer viewers have Sportsnet to catch the FA Cup live telecast on TV channel. Sportsnet online will be providing an online streaming service of the game.

Australians can also view the game on ESPN. In case not available, Kayo Sports is there to broadcast the game on TV. Kayo basic or Kayo Premium are the prime online streaming platform for the game. Kickoff is at 2:15 am (AEST).

Fans from New Zealand have Sky Sports their compatriot for FA Cup live streaming. Sky Go is the streaming service where you can view the match online. Kick-off for the Oceania nation is at 4:15 am (NZST)