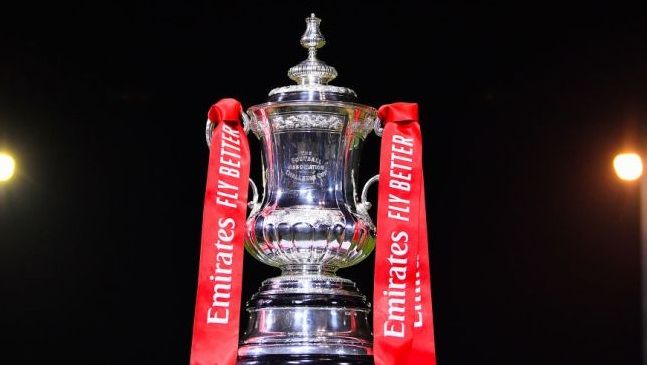 How to watch FA Cup Live Telecast in India? FA Cup 2022 live streaming in India, Australia and from anywhere in the world.

The 2022-21 edition of the FA Cup third round fixtures are out, a total of 32 fixtures to be played featuring 20 Premier League teams and 24 Championship teams in the competition. Here’s the guide to watch FA Cup 2022 live streaming in India, Australia and from anywhere in the world.

The last year’s champion Arsenal defeated Chelsea with 2-1 in the final at Wembley and they will start their campaign against Newcastle United on Saturday, January 9. The other popular fixtures of the week are Liverpool vs Aston Villa, Manchester United vs Watford and Chelsea vs Morecambe.

How To Watch The FA Cup 2022 Live Streaming In Australia

Not every match of the 2022 FA Cup third round fixtures will broadcast in India. The games of popular Premier League teams such as Liverpool, Man United and Arsenal will telecast live on the Sony TEN 2, Sony Ten 2 HD, Sony TEN 3 and Sony Ten 3 HD TV channels.

In India, 2022 FA Cup live streaming will be available on SonyLiv’s app and website. You will need a subscription for the SonyLIV to watch the matches of FA Cup.

ESPN holds the broadcast rights of the FA Cup 2022 in Australia with multiple ways to watch the games through the Foxtel, Fetch TV and Kayo Sports.

Get the Kayo subscription which is available with a 14-day free trial for new customers starting at $25. You can also watch FA Cup 2022 highlights and replay on your devices without any hassle.