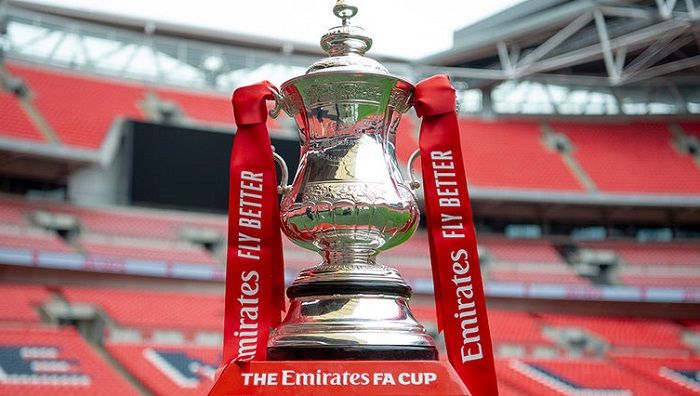 FA Cup 2021-22 draw, fixtures and everything you need to know about the the oldest football competition in the world

FA Cup is the domestic club football tournament of England. It features teams from all the football leagues in England. FA Cup is the oldest football tournament in the entire world. FA Cup will resume its operations for the upcoming English football season of 2021/22. The FA Cup features 124 teams who battle it to reach the Final at Wembley in May 2022. Here is everything you need to know about FA Cup 2021/22 draw and fixtures.

Official release dates and fixture dates of FA Cup 2021/22 are yet to be announced. The preliminary rounds of the FA Cup to feature around 180 games followed by the first round proper. The complete FA Cup fixtures will be updated here once it released.

According to sources and reports, the FA Cup 2021/22 draws and dates will be announced in the first week of July 2021. The qualifying rounds will commence in August 2021.

The first round proper will begin around October or November, followed by other rounds. The final will be played in May 2022.

The FA CUP 2021-22 draw and fixtures will be released on the Football Association Challenge Cup’s official website.

The FA Cup, 2021-22 broadcast rights, are held by BBC and BT Sport in the United Kingdom. All the matches are divided between the two broadcasters. The live streaming of the games is available on the BBC and BT sport’s websites and apps.