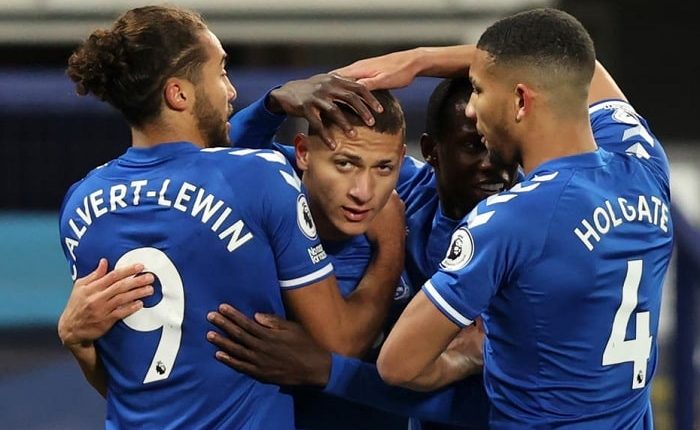 Everton begins the upcoming season with a new hope of attaining previously missed priorities. Carlo Ancelotti could not guide the club to any European competition and ended up leaving his job when a vacant Real Madrid managerial position came calling. Everton has replaced their outgoing manager by bringing in Ex- Liverpool boss Rafael Benitez.

The toffees were without a manager in the initial days of the ongoing summer transfer window, which resulted in the club not making any signings in that period. Rafael Benitez was announced as the new manager of Everton in July and is yet to make any bid in the transfer market.

Striker Josh King has left Goodison Park to join newly-promoted Watford after getting no game time in his 6-month loan spell. Theo Walcott has made his move to Southampton permanent. Star midfielder James Rodriguez is on the verge of leaving Everton.

Who is the highest-paid player at Everton FC?

James Rodriguez is the highest-paid Everton player currently. The Colombian midfielder earns a weekly wage of £140,000 and pockets an annual salary of £7,280,000. With Carlo Ancelotti’s departure, it would be interesting to see if James continues his stay at the Merseyside club.

When does Everton kickstart their 2022/22 Premier League campaign?

Everton begins their new Premier League season on 14 August against Southampton. The club is set for a new beginning under the management of Rafael Benitez.