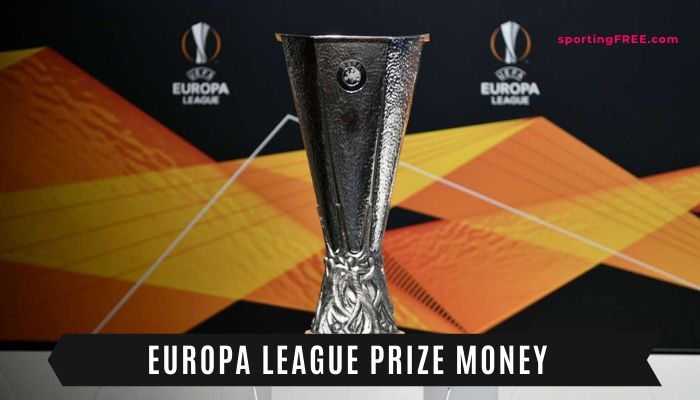 Europa League Prize Money 2022-22: How Much Money Do Winners Get?

UEFA Europa League 2022/21 this year commenced on 22 October 2022, is currently in the Round of 16 stages. UEFA Europa League is the second tier of the UEFA Champions League. The Europa League prize money is distributed based on tournament participation, results and final status.

The winners of the Europa league get the silver trophy along with a spot at the UEFA Supercup Final and also qualify for the next year’s champions league group stage irrespective of their domestic league position.

The prize money of the Europa League is not as big as compared to the UEFA Champions League but is still quite heavy. As Covid19 has forced clubs to hold matches behind closed doors, these prize money distributions are very essential for these club’s income.

The UEFA Europa League winner receives €8,500,000 or more while the runner-up team will get €4,500,000. Last year Sevilla won the Europa League for the record 6th time, Sevilla defeated Inter Milan 3-2 in the Final.

How much will each team earn in UEFA Europa League?

The UEFA Europa league 2022/21 champions could make more than €13 million to €15 million based on their match performances and share of the matches they win.