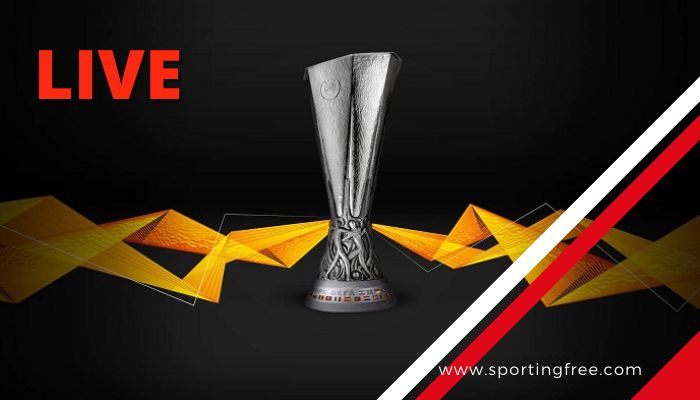 Europa League 2022-2021 season is underway, the proper competition started from 22nd October and the finals will be played on 26th May 2022 at the Gdańsk City Stadium in Gdańsk, Poland. Catch the Europa League live streaming 2022 of every single game between Arsenal, Spurs, Leicester, Celtic and Rangers.

UEFA Europa League is the second-tier European competition after the UEFA Champions League and many Elite clubs frown upon playing in the Europa League, but for many mid-table teams, it’s the biggest exposure to European Glory.

UEFA Europa League started in 1971 as the 3rd tier competition but since 1999 it is the 2nd tier competition. Sevilla is the most successful team with 6 titles and also happens to be the defending champions.

Thus the popularity of the Europa League is also massive, it might not be as popular as the Champions League but it attracts fans and that is something any broadcaster would love. Here’s the guide to watch the live stream of the UEFA Europa League and TV broadcaster and mobile streaming details.

The Europa League 2022 season is Broadcasted in 82 Countries and the list of TV broadcasters and mobile streaming partners is as follows.

Sony Network has the exclusive deal with UEFA to broadcast the Champions League and The Europa League. Thus the list of Sony Channels on which the league is broadcasted is as follows.

For online streaming then every match of the Europa League would be broadcasted on the Sony LIV app.

In the UK, BT Sport has exclusive rights to 2022/21 Europa League football matches and fans need a subscription to watch every single match on TV or online. You can buy the subscription just £10 and available on all the platforms such as Sky, Virgin Media and TalkTalk.

The users can buy DAZN packages at $20 per month and $150 per year along with 1-month free trial to enjoy live Europa League.

Optus Sport to broadcast the Europa League soccer online on mobile and tablet. You can also catch the live action on TV, Smart TV, Chromecast and Apple TV.

In New Zealand, Sky Sport to broadcast the 2022/21 Europa League live streaming online across all the digital devices.