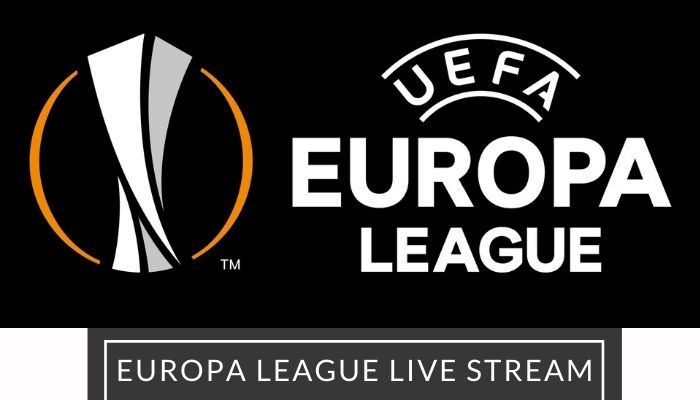 The global pandemic has slowed much of the domestic seasons across Europe and the UEFA champions league too had to take an abrupt break but things are now back on track. The Europa League 2022 first leg semifinals to kick-off today with Man United vs Roma game while 2nd semifinal is between Villarreal vs Arsenal. Here’s how to watch the 2022 Europa League live streaming free in your country.

Man United and Roma last met in the Champions League quarter-final in 2007, United trashed the Roma 3-0 with the help of Cristiano Ronaldo. The game takes place at the Old Trafford Stadium and fans can watch MUN vs ROM live streaming game online with our detailed guide.

The UEFA Europa League is an annual association football club competition introduced by UEFA in 2009 to replace the UEFA cup. The competition involves 48 qualified clubs, and it is a second-tier European competition.

The Clubs are eligible for the competition based on their results in their national leagues and cup competitions. The winner of the UEFA Europa league bags a guaranteed spot in the next year’s UEFA Champions League and also qualifies for the UEFA Super Cup.

As most of the Europa League group stage matches will be conducted behind closed doors due to the ongoing COVID19 pandemic, fans won’t be able to catch live action in stadiums.

But if you are a die-hard football fan, you need not worry, and we will give you all the information regarding how to catch the live action of UEFA Europa league safely sitting at the comfort of your homes on your TV or mobile device.

For fans in India who eagerly stay awake at night to watch European football, the UEFA Europa League matches will be live on Sony Sports Network’s platforms, Jio TV and Airtel TV.

In the United Kingdom, Football Fans can tune into BT Sport, as it has detailed coverage of the UEFA Europa League in the United Kingdom. You can connect BT TV to your Sky, Virgin Media and TalkTalk TV packages for £10 – £25 a month.

Where to watch Europa League in the US

Soccer fans in the United States have numerous options on their table if they want to stream UEFA Europa League.

CBS has the official broadcast rights for coverage of the UEFA Europa League in the United States. CBS is available on FuboTV’s sports package and also offers the first-week free trial. Matches with Spanish commentary is available on TUDN and Univision in the US.

In Australia Optus Sport has bagged the rights to telecast European club competition’s matches and live coverage of the UEFA Europa League. At the same time, cord-cutters can also catch the action on Fetch TV, Chromecast or Apple TV.

If you are away from Australia, you can use a suitable VPN to tap into the features and live coverage of your Optus Account.

Football fans in Canada can watch UEFA Europa League matches live on DAZN. The popular subscription channel is going to live stream all the matches of the competition, from the group stages matches and right through to the Final.

DAZN subscription is included in bundles for $20 per month or $150 per year in Canada and also consists of a one-month free trial.

Again it’s Sky Sport who own the rights to broadcast show live streaming of the UEFA.

List of UEFA Nations League Broadcasters in Countries outside Europe

If you are stuck abroad and want to continue watching football via your usual home streaming services or if your country doesn’t have an official broadcaster for UEFA Europa League. To catch the live action of these international matches which are only available on region-locked platforms, you can use a reliable VPN service

A VPN lets you disguise your location, which ensures that you can easily watch geo-blocked content from anywhere. VPN does this by encrypting your internet traffic and supplying you with a unique Ip address, which tricks the region-locked services into enabling you to use them abroad.

Note: The exact matches available on your television package or channel are subject to the schedules of each broadcaster.