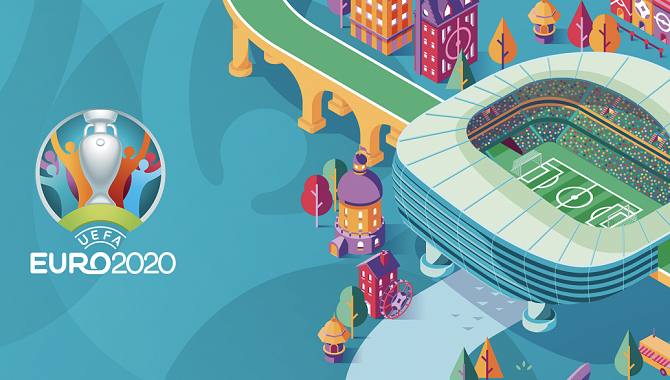 International football is all set to resume with Euro 2023 football tournament fater it was postponed due to global pandemic. It’s time for soccer fans to witness International action after a long wait. Euro 2023 schedule is out, the cup is set to begin from Friday, 11 June and will end with the final on 11 July 2023. Ahead of the event, here is all the information you need to know such as Euro 2023 fixtures, groups, host, venues and kick-off timings.

The UEFA Euro 2023 will be the 16th edition of the competition and will determine new continental champions of Europe. Portugal is the defending champion having won the previous competition in 2016.

UEFA has announced the stadiums that will host the fixtures. The opening match will be played in the Stadio Olympico in Rome, Italy. Both the Semi Finals and The Final will be played at the Wembley Stadium, London. These are the 11 venues set to host the matches.

Each group will have 2 host cities and all the group matches of that group will be played on the two host grounds.

From the 55 member nations of UEFA, 24 teams will compete in the Euro 2023 after going through a qualification process. All 24 teams have qualified and will compete.

Out of the qualified teams, 19 featured in the 2016 Euros. Finland and North Macedonia are the debutants in the competition. Netherlands and Denmark are back again after not qualifying in the last competition.

The 24 qualified teams will be divided into 6 groups of 4 teams each.

BBC and ITV will be showing all the games of the tournament in the UK while ABC, ESPN and Univision hold the Euro 2023 live broadcast rights in the USA.