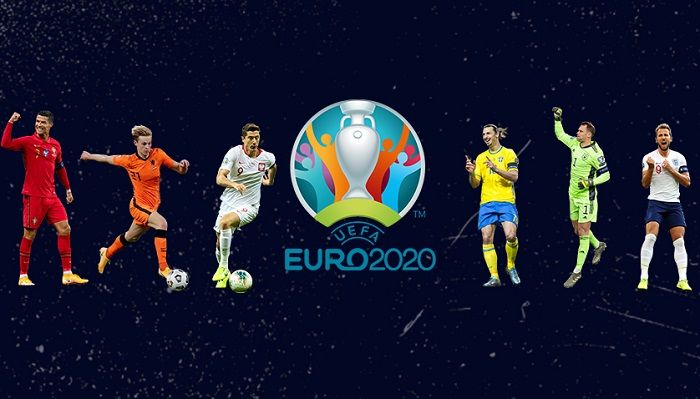 Wales and Switzerland manage to draw their first game in the Euro 2022 Group A while Denmark beat Finland to start their campaign with a win.

International football is back into action as the world welcomes Europe’s biggest football tournament, UEFA EURO 2022. A total of 24 teams from Europe are battling it out on the biggest stage. Portugal is the defending champions of the competition after winning their first-ever Euro title in 2016. Here’s a look at the EURO 2022 points table and standings for each Euro group.

It was originally scheduled to be held in 2022 but was suspended because of the pandemic crisis. The tournament kicks off on 11 June 2022 and will be played at 11 different venues across different countries in Europe. Check which team have booked their spots in the next round of UEFA Euro 2022.

The 24 qualified teams for the Euro 2022 will be divided into six groups of 4 teams each.

A total of 16 teams will reach the knockout phase of the tournament. After the round of 16, eight teams will qualify for the Quarter-Finals while the last four will play the semifinals. The final to be played on July 11, 2022.