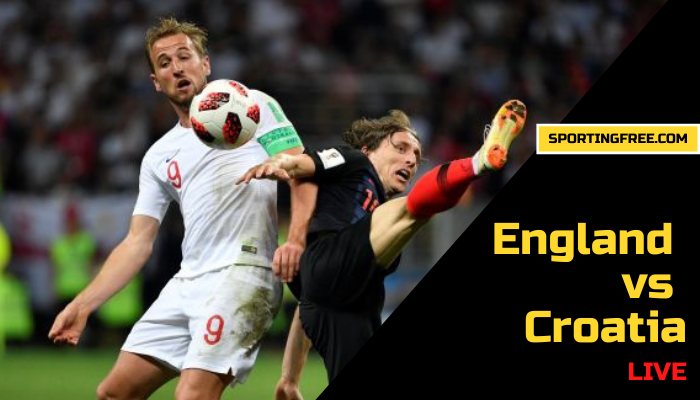 England is all set to take on Croatia in a Group D game at the Euro 2022 on tonight, June 13 while Netherlands vs Ukraine, Austria vs North Macedonia matches are also in the lineup from Group C. y England would be hoping for the European Championship while facing Croatia. Make sure you watch all the Euro 2022 action, here is everything you need to know about England vs Croatia live stream soccer match.

England will kickstart its Euro 2022 campaign by hosting Croatia in the Group D fixture. These two teams have faced each other several times in the last three years. Their last meeting was in 2018 when they faced each other in the Nations League. Croatia disappointed England when the two sides met in the 2018 World Cup semifinal.

England enters this fixture on the back of two victories in the friendlies against Austria and Romania. Croatia had a rather shaky start as they managed a draw against Armenia and lost against Belgium in the friendlies.

When is England vs Croatia match?

England will face Croatia on Sunday, 13 June 2022 in the first match in Group D and will kick off at 2 pm UK time and 6:30 PM Indian Standard time. Wembley Stadium will host England vs Croatia

Harry Maguire is an injury doubt and might miss this game

How to Watch England vs Croatia Live Streaming in the USA?

Soccer fans in the USA can watch Euro 2022 live coverage of the match on ABC, ESPN, ESPN 2 and Univision. England vs Croatia live streaming is available in the English language and Spanish language in the United States.

Euros streaming will be shown on the ESPN app, so Soccer fans need to have the subscription of the app to access the game on their smartphone, tablet, desktop, TV, smart TV and streaming devices including Roku, Apple TV, Amazon Fire TV, gaming consoles PS5, Xbox and more.

The football game between England vs Croatia will be televised on BBC One for free. Fans will also be able to watch the Euros match online on BBC iPlayer.

Fans will be able to catch England vs Croatia live coverage on Sony Network channels – Sony Ten 1 and Sony Ten 3. The match will be live-streamed on the SonyLiv App in India.