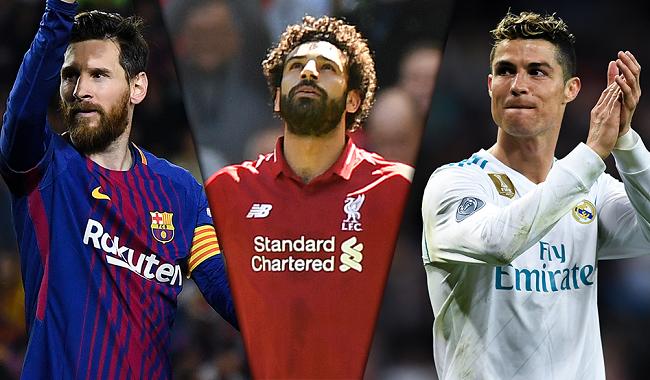 Do Footballers Get Paid for International Games? How Much do they Earn?

Do footballers get paid for playing for their country? Football, like every other major recognized sport, involves a lot of monetary and financial aspects. The sport is not just about what takes place on the field but what takes places behind the scenes and off the field also impacts the most. Off the field, aspects include player logistics management, Sponsorships, endorsements and collaborations, etc. The other main aspect off the field is the salaries and the wages of the players and the staff. At club levels, players are paid their wages according to the individual contracts signed by them with the club.

The salaries differ from club to club depending on the general turnover of the club and the ownership of the clubs. The bigger the club, the bigger is its pay scale. Endorsements, sponsorships, royalties play a huge role in adding to the finances of the clubs and salaries of the players.

Do Footballers Get Paid for Playing Their Country?

When it comes to representing their country, things are a bit different. Firstly, YES, players are paid when they represent their country. The salaries are paid based on the number of appearances a player has made. This money is termed an appearance fee.

These fees are paid by the football federations of the respective countries. It is to be duly mentioned that all football players are not paid the same and their salary varies from federation to federation.

The national salaries of the players are also dependent on the economical and financial situation of the countries they represent. Other than this, FIFA also provides some financial benefits to the countries and clubs. FIFA has its own insurance policy – the ‘Club Protection Programme’ – which compensates clubs if their players are injured on international duty.

How Much Do Footballers Earn for International Games?

One more way, the players receive salary during international duty is by getting bonuses and increments. England paid their players  £2,000 per appearance for the FIFA World Cup of 2018.

The players will receive £175,000 for finishing runners-up and £110,000 for losing in the semi-finals. Their bonus for making the quarter-finals is £65,000 but they will get only the match fees if they were knocked out any earlier than that.