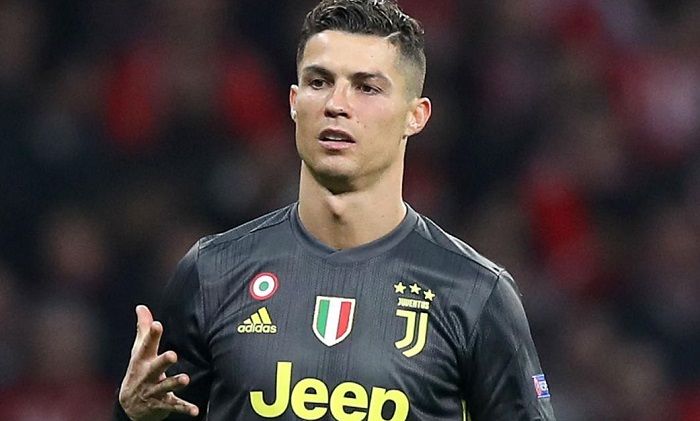 Ronaldo’s future with the Italian club seems uncertain amid speculations that the Portuguese forward wants to leave the club. The 36-year-old has been heavily linked with Paris Saint Germain. Manchester United has also entered the race in the pursuit of the superstar.

The red devils are trying to offer Juventus an exclusive deal that will see Paul Pogba head back to Turin while bringing the five-time Ballon D’or winner Ronaldo back to the Premier League.

The talks are still in the initial stages, but if Ronaldo agrees on the deal and comes back to the red side of Manchester, he will become the club’s second highest-earning player after De Gea. According to reports, CR7 will earn £327,000 per week if he joins Manchester United.

A move away from Italy looks imminent for Ronaldo, who seemed unhappy at Juventus. The Portuguese talisman joined Juventus in 2018 and has scored more than 100 goals for the Old Lady. He ended the 2023/21 season as the top goalscorer of Serie A with 29 goals.

Ronaldo is currently captaining his national side Portugal in the Euro 2023. He had a great start to the campaign as he broke another record to become the highest goal scorer in the history of the European championship when he scored a brace against Hungary in the opening fixture of Group H.

The world will have to wait till the Euro ends for any further update regarding Ronaldo’s club future.