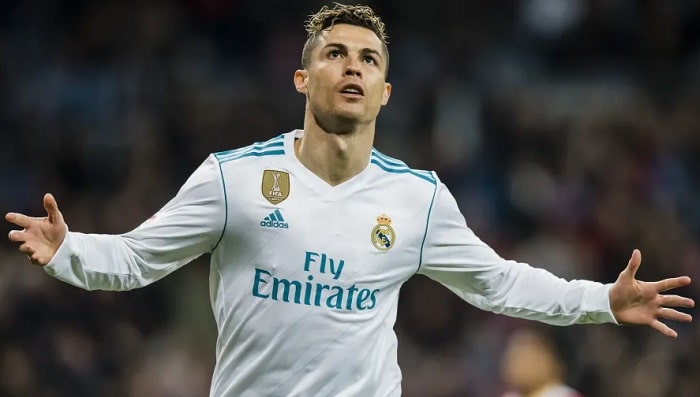 CR7 Transfer News: Reports and rumours in Italy suggest that Cristiano Ronaldo wants to leave Juventus ahead of the new season with a possible return back to Real Madrid or a new challenge at Paris Saint Germain. According to reports, the Juventus talisman is unhappy in Turin and wants to seek an early exit with one year still remaining in his contract.

Ronaldo is interested in reuniting with Carlo Ancelotti, who is the newly appointed manager of Real Madrid. The Portuguese captain is also ready for a new challenge, and a move to France with PSG is one of the options.

Ronaldo’s next destination is dependent on the future of Kylian Mbappe. Real Madrid is heavily linked with the French forward, and if Mbappe arrives at Madrid, Ronaldo will head to Paris.

Real Madrid has no contact, who might re-sign their record most goal scorer Ronaldo only if the deal with Mbappe falls apart.

Ronaldo is still a Juventus player and has arrived for pre-season friendlies and training after the post Euro 2023 break. Cristiano joined the bianconeri in 2018 after leaving Real Madrid as a club legend. Ronaldo has so far won 2 Serie A titles, Coppa Italia and the Italian Super Cup with the Old Lady.