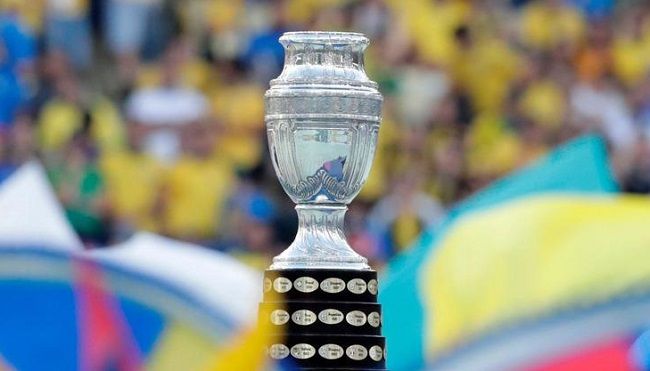 The football tournament has been postponed to June 2022 due to the COVID-19 pandemic and the complete Copa America 2022 schedule with fixtures, groups, dates, kick-off times and tournament venues have been revealed.

The upcoming edition will be hosted by Argentina and Colombia and the matches will be played across 9 venues. Another unique yet important initiative by CONMEBOL is they invite 2 teams outside from South America to play in the competition and the 2 invited teams this year are Australia and Qatar.

Copa America is the most prestigious South American football competition. Similar to the Euro Cup, South American countries compete against each other for the title. The governing body for Copa America is CONMEBOL, and the first tournament was held in 1916. The competition has seen 46 editions over the year and it’s all set to host the 47th edition in 2022.

The teams have been divided into 2 zones- North Zone, and South Zone. The classifications have been made so that the teams will play against teams in their respective zones.