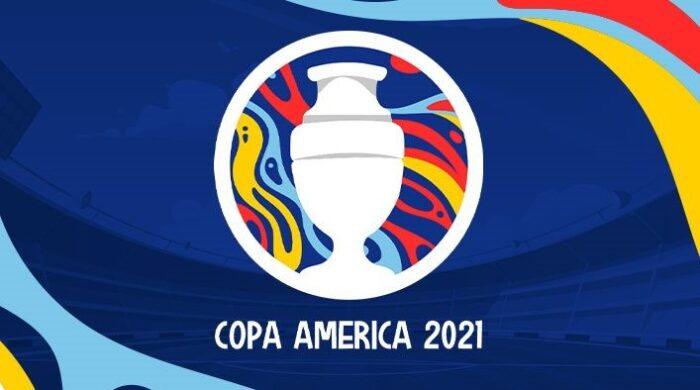 Copa America 2022 Points Table – Group A and Group B, Results and Rankings

International football is back with a bang as 2022 welcomes two of the world’s most prestigious international tournaments. Copa America is the second international competition that taking place from June 13, 2022 The ten best teams in South America are taking part in Copa America 2022. Catch all the Group A and Group B results and Copa America 2022 points table with team standings and rankings in the group stage.

After a delay of one year, Copa America will be played from 13 June to 10 July 2022. Brazil is hosting the Copa America 2022 and it’s the 47th edition of the tournament.

All the ten teams are divided into two groups – A and B. The 2022 Copa America points table is as follows:

The top four teams in both groups will progress to the knockout phases. Each team of the group will be ranked on the following basis-

The Knockout stage of Copa America will have the format of elimination. Teams will face each other just once, the winner after 90 minutes will progress to the further stage. In quarter-finals and semi-finals, if the score is tied after the completion of 90 minutes, the match will directly progress to a Penalty shootout.

If the score is tied in the Final of Copa America, the match will further extend to extra time and then Penalties.

The knockout games will be in the following order- Quarterfinals, Semi-finals, Third place match, Final.