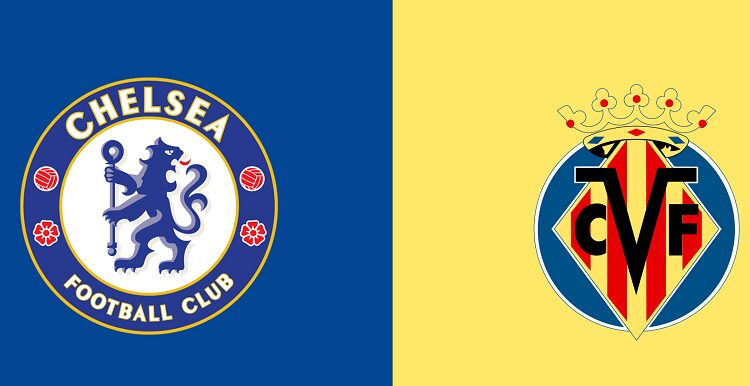 The Super Cup will be played on the 11th of August at 8 pm GMT. This means the game will unfold at 12:30 am on 12th August for the Indian fans.

Fans in the USA can watch the match on CBS. The game kicks off at 3:00 pm ET.

The Sony entertainment network will broadcast the game in India on Sony Ten 3 channels. One can also stream the match on Sony’s OTT platform Sony LIV.

BT Sport to provide the Chelsea Vs Villarreal live stream in the UK at 8:00 pm BST.

The match is set to take place in Windsor Park, in Belfast, Northern Ireland. It is the home stadium of Linfield F.C and has a capacity of close to 19,000. The attendance is limited to 13,000 due to COVID precautions. The fans are required to be vaccinated and produce negative PCR tests to gain entry into the stadium.

The ticket sale went live on the 30th of July on the UEFA website. The window closed on the 2nd of August. So you should probably be planning for next year’s Super Cup.

The 46th edition of the Super Cup will see Chelsea face off against Villarreal. This marks Chelsea’s 5th appearance in the competition and Villarreal’s first.

Both teams are defensively solid, but Villarreal is more counter-attacking based, whereas Chelsea keeps the ball. Chelsea and Villarreal rotate the ball well and have a tempo controlling midfield.

The stats are also stacked against Villarreal, with Chelsea just losing 2 out of their last 12 games against the Spanish opposition.

The odds put Chelsea as favourites, but Villarreal could definitely pull off an upset.