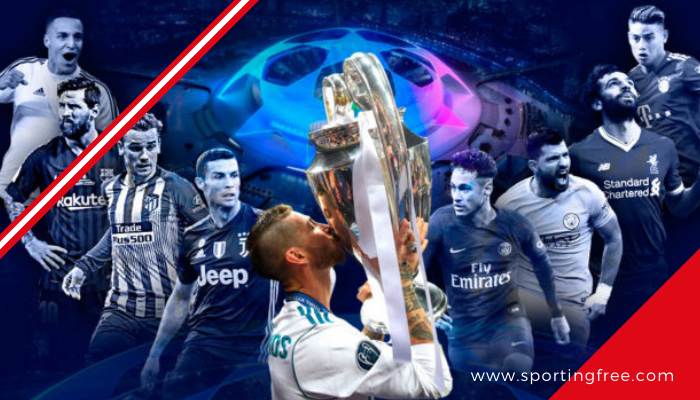 One of the most prestigious football competition in the world, Champions League begins every year in June featuring 32 teams who are divided into eight groups of four teams each. The league was always dominated by Spanish clubs with a total of 18 victories.

List of UEFA Champions League Most Titles by Clubs

Most Successful Club in the Champions League

Real Madrid is the most successful team in the UEFA Champions League history with a total of 13 victories followed by AC Milan and Bayern Munich.

They have completely dominated the Champions League in the modern era and won the trophies on seven occasions from 1998 to 2018. The graph of the success increased in European football which can also be seen in the revenue and popularity of the club.

Real Madrid is currently one of the most popular football clubs in the world and generates a huge amount of money from broadcasting rights, sponsorships and tickets.